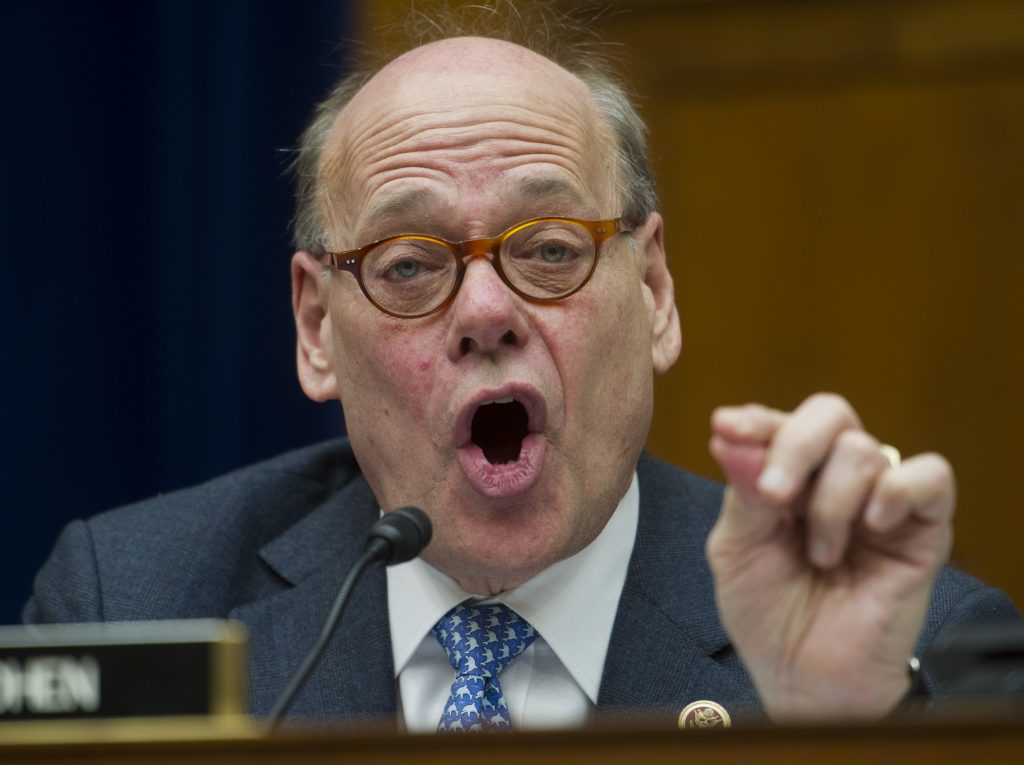 Five Democrats have introduced articles of impeachment against President Donald Trump, a long-shot effort that stands little chance in the Republican-led House.

The five articles accused the president of obstruction of justice, undermining the independence of the federal judiciary and other offenses.

Rep. Steve Cohen of Tennessee led the effort, saying in a statement Wednesday, “The time has come to make clear to the American people and to this president that his train of injuries to our constitution must be brought to an end through impeachment.”

Republicans hold the majority in the House and are unlikely to act on the impeachment articles. Democratic leaders largely oppose the effort, fearing that it only riles up the GOP base that is strongly supportive of the president.