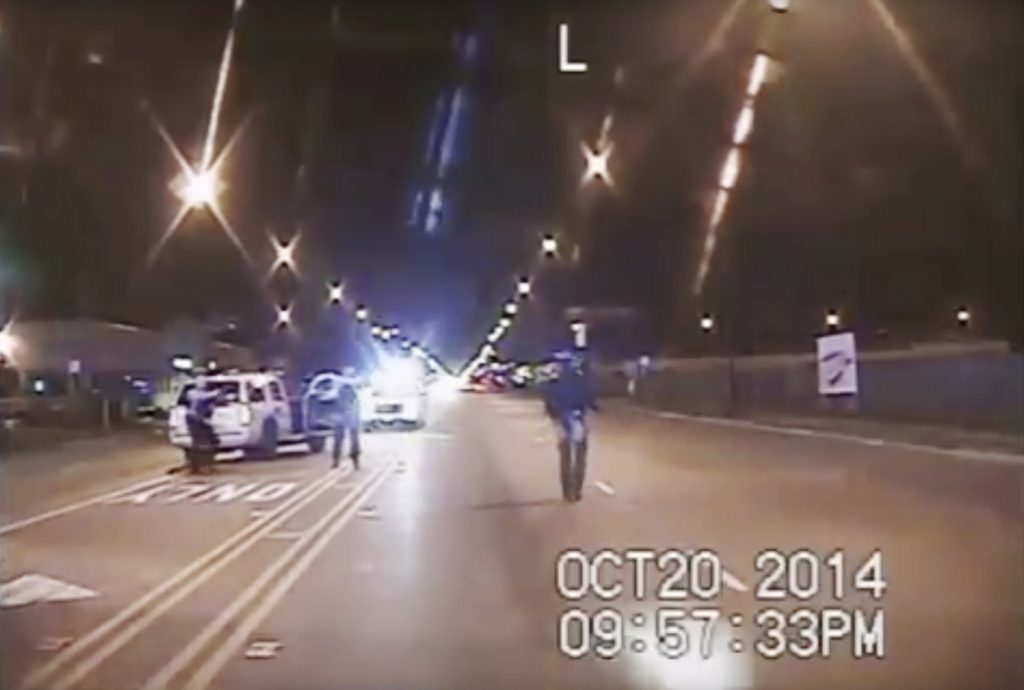 A grand jury that indicted three Chicago police officers on charges that they conspired to cover up what happened when a fellow officer fatally shot black teen Laquan McDonald has disbanded without indicting anyone else in the department, the special prosecutor announced Tuesday.

“The Special Grand jury met numerous times; issued subpoenas for, received and reviewed evidence, heard testimony from witnesses…” Special Prosecutor Patricia Brown Holmes said in a statement. “After issuing the indictment at the end of June, the Special Grand Jury continued its investigation, including examining the conduct of other individuals, but concluded its inquiry without returning any further indictments.”

The announcement means that the indictments will stop at two officers who were at the scene the night of Oct. 20, 2014, when Officer Jason Van Dyke shot McDonald 16 times, and a detective who investigated the shooting and cleared Van Dyke of any wrongdoing. The indictments also will not include any high-ranking members of the department.

Van Dyke was later charged with first-degree murder in November 2015, the day before the now-famous video was released.

The news angered some critics of the department, who said a host of Van Dye’s superiors who had watched the now famous video showing Van Dyke shooting McDonald as he walked away from the officer, signed off on then-Detective David March’s report that cleared Van dyke of any wrongdoing.

“I don’t want to undermine the indictments that were first issued in this case because they were historic, something that has never happened before, but the official narrative was approved by the entire chain of command that knew it was a lie (because) they had the video and watched the video within hours of the shooting” said Craig Futterman, a University of Chicago law professor who has studied the department and was part of the legal team that fought the city over its refusal to release the video.

Futterman said Tuesday’s announcement “underscores for me there is little hope in bringing end to code of silence without vigorous and sustained court oversight” of the police force.

The three officers are charged with official misconduct, conspiracy and obstruction of justice.