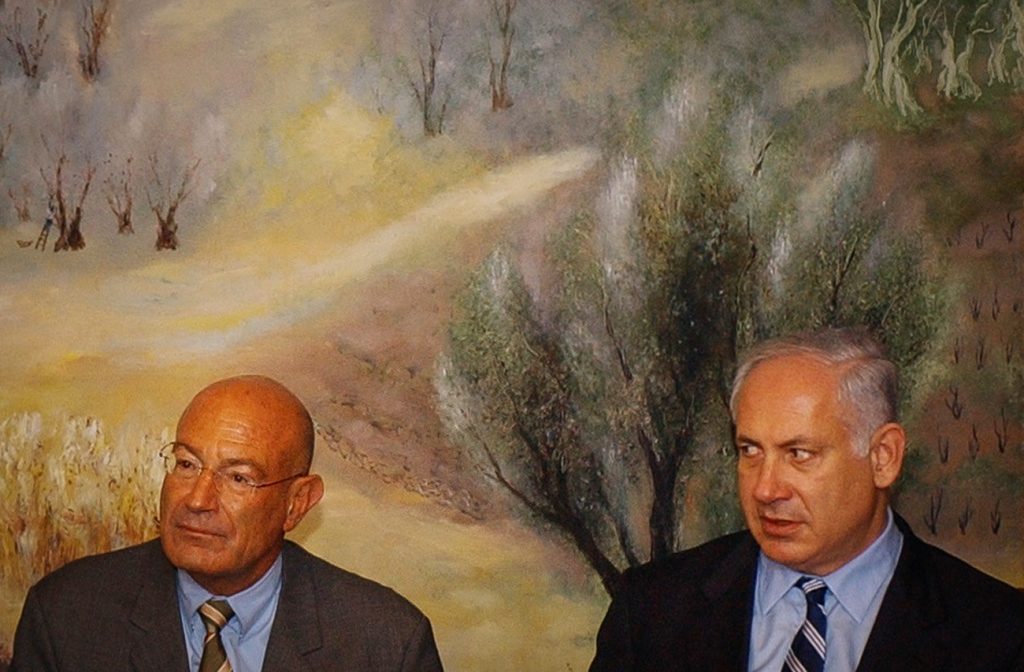 After the revelations Monday night of the testimony of Hadas Klein, an assistant to millionaire Arnon Milchan who reportedly told police that her boss instructed her to “give the Netanyahus anything they want,” Channel Two News on Tuesday released what it said were details of the questioning of Milchan himself – which further throws into doubt the version of events that Prime Minister Binyamin Netanyahu has portrayed in his relationship with Milchan, and with James Packer, another wealthy associate of the prime minister, according to the report.

In response, a spokesperson for the Netanyahus said the reports were just more “fake news” aimed at bringing down the prime minister in an undemocratic way.

Questioned for a second time by police in Case 1000, in which Netanyahu was accused of accepting extravagant gifts from Milchan, the billionaire reportedly told police that he gave his people “carte blanche” when dealing with the Netanyahus.

In describing his relationship with Milchan, PM Netanyahu has told police that the gifts of cigars and champagne he and his wife received were given by Milchan of his own volition, and that there was no quid pro quo requested, discussed or granted.

In his testimony, Milchan is said to have told police that “at one point I told my staff to provide the Netanyahus with anything they wanted,” although he did not ask for any favors in return. When asked why he was spending so much money on the Netanyahus, Milchan reportedly told police that he felt “obligated to do so,” although he did not name a specific reason for feeling that way.

In her testimony, Ms. Klein told police that the gifts were requested by the Netanyahus. “Neither Milchan nor Packer initiated these requests; it was always at their initiative,” she said. Mrs. Netanyahu “would request crates of 6 or 12 bottles of champagne, and the prime minister would request cigars. He also knew about the champagne requests. Our driver would travel to Jerusalem specifically to deliver these items.”

The “gifts” extended beyond cigars and champagne, Ms. Klein said. “Once I had an argument with Mrs. Netanyahu, who demanded that we send a building inspector to her residence to inspect a leak. Mr. Netanyahu wanted an inspector who worked on projects belonging to Milchan and Packer. I did not authorize that request, and she started screaming at me, telling me that I was ‘shaming’ the Netanyahu family. A few hours later, the prime minister himself called me, saying that ‘what Milchan and Packer are doing to my wife is wrong,’ and that they had carefully checked to make sure that there would be no legal problem with approving this request,” she added.

In a statement, a spokesperson for the Netanyahus said that the prime minister “is very confident, and apparently someone else is getting nervous, because the stream of fake news continues unabated. These accusations are just wrong. The prime minister and his wife acted within legal bounds. Once again, nothing happened, and nothing will come out of these stories. Beyond that, we have no intention of commenting on these lies.”