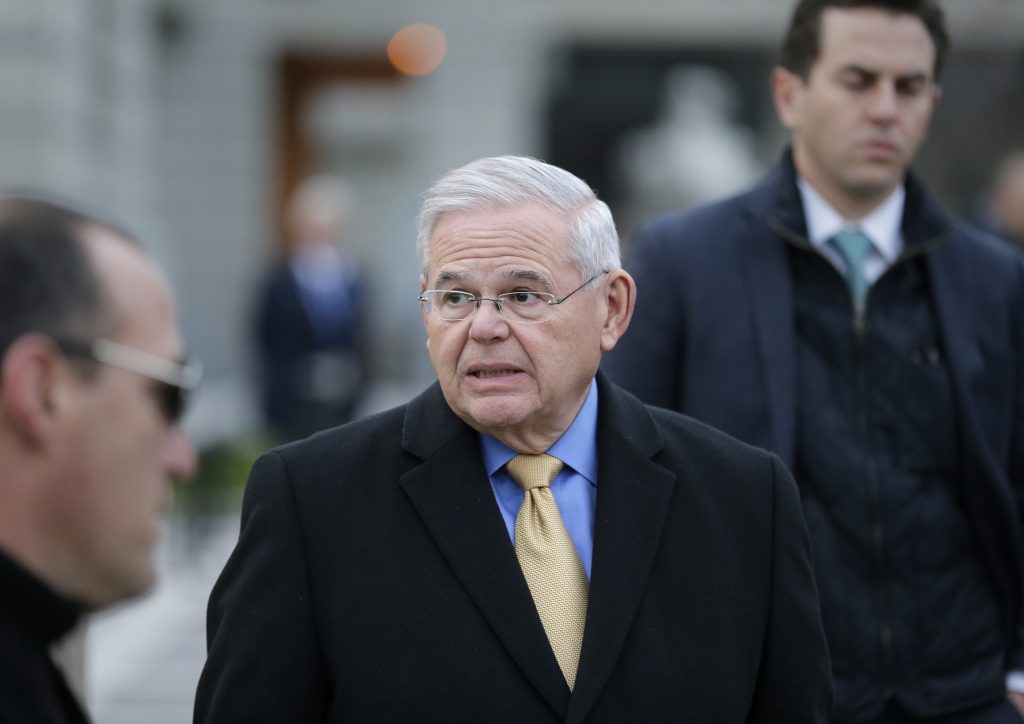 Jurors in Sen. Bob Menendez’s bribery trial remained deadlocked Tuesday after a judge told them to “take as much time as you need” to reach a verdict on 18 counts against the New Jersey Democrat and his wealthy friend.

The panel deliberated all day Tuesday without reaching consensus, a day after they’d sent a note to U.S. District Judge William Walls saying they were deadlocked on all the counts. Walls told them to sleep on it and return in the morning.

When they came back Tuesday, he reminded them that juries frequently take time to come to a consensus.

“Take as much time as you need,” he said. “This is not reality [show]. This is real life.”

Deliberations began last week, but the jury restarted on Monday after a juror was excused for a previously scheduled vacation and was replaced by an alternate.

While the chances of a mistrial due to a deadlocked jury can increase the longer a jury stays out, Walls has the authority to tell jurors they are allowed to reach a verdict on some counts even if they can’t agree on all. He hasn’t made that instruction yet.

Defense attorneys argued Tuesday that Walls’ instructions to jurors after receiving their note Monday appeared to strongly encourage them to reach a verdict one way or the other, while not mentioning a deadlock as an acceptable outcome. Walls asked them to provide him with case law to support their argument.

The trial is in its 11th week. Menendez and Florida eye doctor Salomon Melgen are charged with running a bribery scheme between 2006 and 2013 in which Menendez lobbied government officials on Melgen’s behalf in exchange for luxury vacations and flights on Melgen’s private plane.

The men each face about a dozen counts including bribery, fraud and conspiracy. Menendez also is charged with making false statements for failing to report Melgen’s gifts on Senate disclosure forms.

Both men deny the allegations. Defense attorneys have sought to show jurors that the two men are longtime pals who exchanged gifts out of friendship. They also contend Menendez’s meetings with government officials were focused on broad policy issues.

A mistrial would aid Menendez by not subjecting him to pressure to step down in the event of a conviction. Conversely, the charges likely would be hanging over him as he seeks re-election next year, assuming the government seeks a retrial.