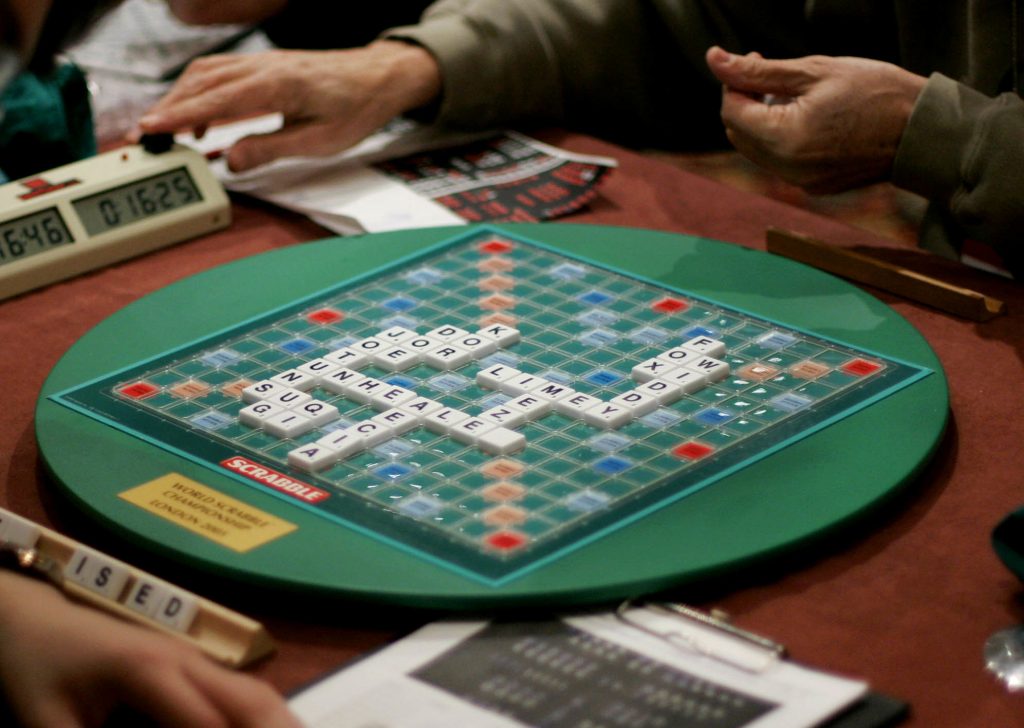 The Association of British Scrabble players banned one of its star players for three years after an independent investigation concluded that he had broken rules in the popular word game.

Allan Simmons has authored books on Scrabble and contributed game coverage to The Times newspaper, which first reported his ban from competition. The London-based newspaper says it will no longer use him as a contributor.

A committee member for the association, Elie Dangoor, said Monday that three independent witnesses saw Simmons put a hand with freshly drawn letter tiles back into a bag to draw more tiles — contrary to the rules.

“The natural conclusion had been that he had been cheating,” Dangoor told The Associated Press.

There were four instances dating back to 2016, and the committee conducted an independent probe which was concluded a few weeks ago. The matter came to larger public attention only recently, and was discussed during the World English Language Scrabble Players Association event that ended Sunday.

Simmons told the Times he denied cheating, and that he had suffered the same “untimely bad luck from the bag as anyone else.”

“You have to remember that at the top level, games can be quite intense and there’s a lot going through one’s mind let alone remembering to religiously ensure tile drawing rules are followed meticulously,” Simmons was quoted by the Times as saying. “From the outset I have said that no one is beyond suspicion and complied fully with the investigative process.”

Dangoor said that Simmons had been “a huge part of the game’s development” and that there was “great disappointment,” as he is a liked and respected part of the Scrabble community. But action had to be taken.

“There’s no one person bigger than the game,” Dangoor said.

Efforts to reach Simmons were unsuccessful. The Times quoted him as saying he planned to concentrate on “more important things in life.”