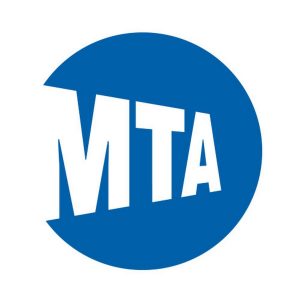 Calling it a throwback to a more genteel era, New York City’s transit authority is ending the call to “ladies and gentlemen” when making announcements.

An MTA memo says train conductors will now ask riders to “partner” with them in removing their backpacks, staying clear of doors and keeping stations clean. MTA Chairman Joe Lhota tells the Daily News that it’s part of an initiative designed to make announcements more informative and “cheerful.”

“Canned messages just don’t work in the world we’re in today,” Lhota said. “Let’s explain why there’s a delay. Having a canned response that we are being delayed because of a police action really doesn’t explain why you’re being delayed and they need to be more sympathetic. A ‘police action,’ I could give you 20 or 30 definitions of what that is.”

Conductors will also point out landmarks at stops, taken from a list of 61 sites. But only two landmarks can be mentioned in a shift, off rush hour. And they will be reminding people to vote on Election Day or thank a veteran on Veterans Day.