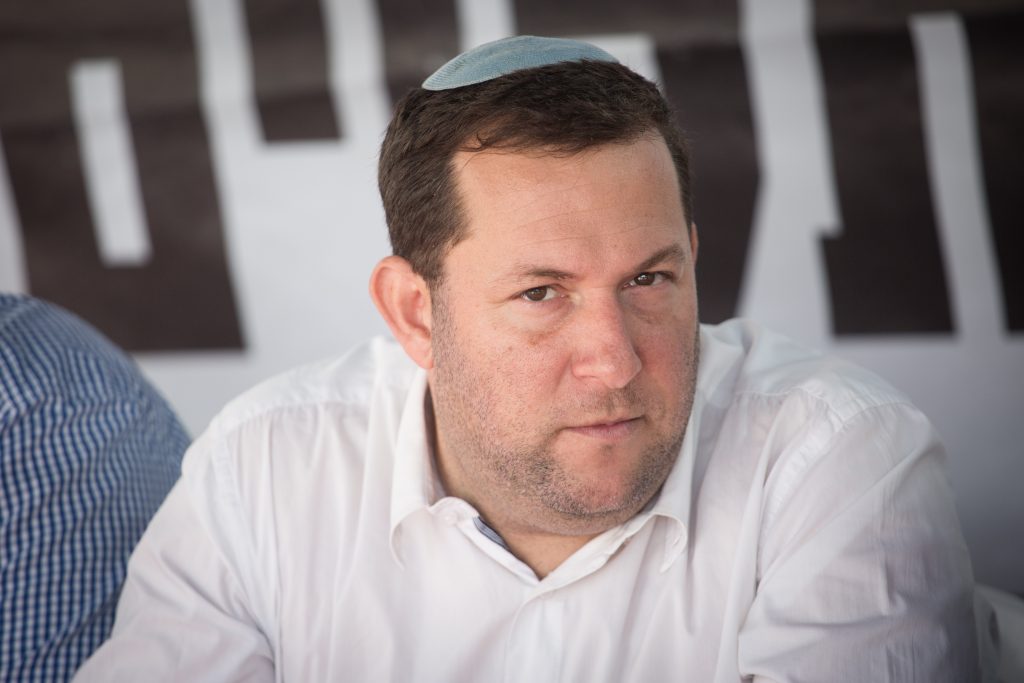 Hunger-striking residents from Yehudah and Shomron have won their campaign to secure a written commitment from Israeli Prime Minister Binyamin Netanyahu to follow through on a promise to allocate 800 million shekels to security upgrades in the region.

The protestors had expressed dissatisfaction with a verbal statement from Netanyahu last week which said that 600 million of the total would be deferred to the 2019 budget, and said they would continue the hunger strike begun a week ago. Having been promised before and disappointed before, they wanted in black and white this time.

So there was elation after coalition chairman David Bitan brought a signed statement from the prime minister committing to the 600 million on Friday. With that in hand, they decided to end the protest.

“I am ecstatic. I am so happy that we were given this opportunity,” said Hadas Mizrahi, whose husband Baruch Hy”d was shot and killed by Palestinian terrorists in 2014 on a road outside Hebron,

Before the agreement was signed, she blamed road conditions for her husband’s death. “My husband was murdered because there was insufficient lighting,” she said.
Netanyahu’s chief of staff Yoav Horowitz explained that 200 million shekels will be used to improve security infrastructure at Beit Aryeh and to complete the bypass roads around Kalandiya. The remaining 600 million will go toward construction of bypass roads and improvements in other parts of Yehudah and Shomron.

Yossi Dagan, head of the Shomron Regional Council, declared, “This is an historic agreement.

”The new roads will upgrade security and change Yehudah and Shomron for the better.”