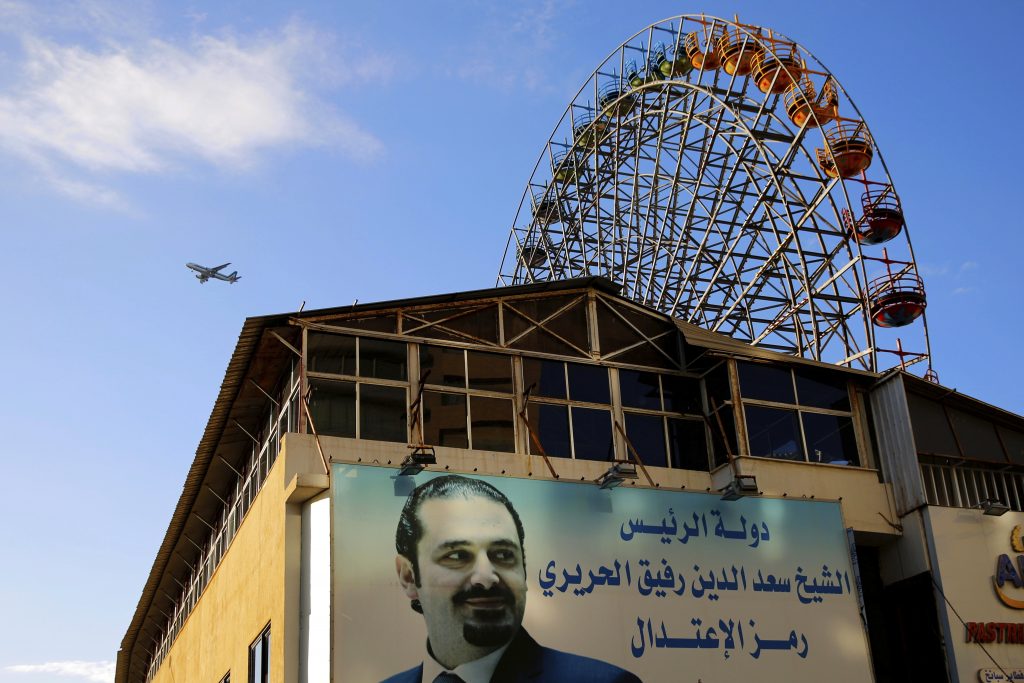 Lebanon’s president called on Saudi Arabia Saturday to clarify the reasons why the country’s prime minister has not returned home since his resignation last week, announced from the kingdom, as the United States and France expressed their support for Lebanon’s sovereignty and stability amid heightening tensions between Beirut and Saudi Arabia.

A political crisis has gripped Lebanon and shattered the relative peace maintained by its coalition government since Prime Minister Saad Hariri’s stunning announcement Nov. 4 from the Saudi capital that he was resigning.

Lebanese officials have insisted on Hariri’s return home from Saudi Arabia amid rumors he is being held against his will. Saudi officials have said that their measures against Lebanon are in response to the militant group Hezbollah’s support of anti-Saudi rebels in Yemen known as Houthis.

Lebanese President Michel Aoun called on Saudi Arabia to clarify why Hariri hasn’t returned home since announcing his resignation, saying that “the obscurity regarding Hariri’s conditions makes anything that he says or does not reflect truth.” It was an indication that Aoun does not recognize Hariri’s resignation.

In statements released by his office, Aoun called on Saudi Arabia “that is linked to us through deep brotherly and friendly relations to clarify the reasons that are preventing” Hariri from returning to Lebanon.

Saudi Minister for Gulf Affairs Thamer al-Sabhan warned earlier this month that his government would deal with Lebanon as a hostile state as long as Hezbollah was in the Lebanese government. The Lebanese unity government that Hariri formed a year ago includes Hezbollah members — the result of a tacit Saudi-Iranian agreement to sideline Lebanon from the other proxy wars in the region.

Al-Sabhan blasted in a tweet late Saturday as laughable those expressing support for Hariri despite their previous opposition to him. He added that those who “sold out” Lebanon would soon be exposed.

“In this sensitive time, the United States also rejects any efforts by militias within Lebanon or by any foreign forces to threaten Lebanon’s stability, undermine Lebanese government institutions, or use Lebanon as a base from which to threaten others in the region,” Sanders said. She was apparently referring to Hezbollah and Saudi Arabia.

Sanders described Hariri as “a trusted partner of the United States in strengthening Lebanese institutions, fighting terrorism and protecting refugees.” Sanders said the Lebanese army and security forces are the only legitimate forces in Lebanon.

Iran’s Foreign Ministry spokesman said Saudi Arabia is aiming to create unrest in Lebanon after doing so in the Gulf region and Yemen. Bahram Qasemi said in comments carried by state news agency IRNA that the kingdom is trying to destabilize the region.