Turkey Detains More Than 160 IS Suspects in Ankara 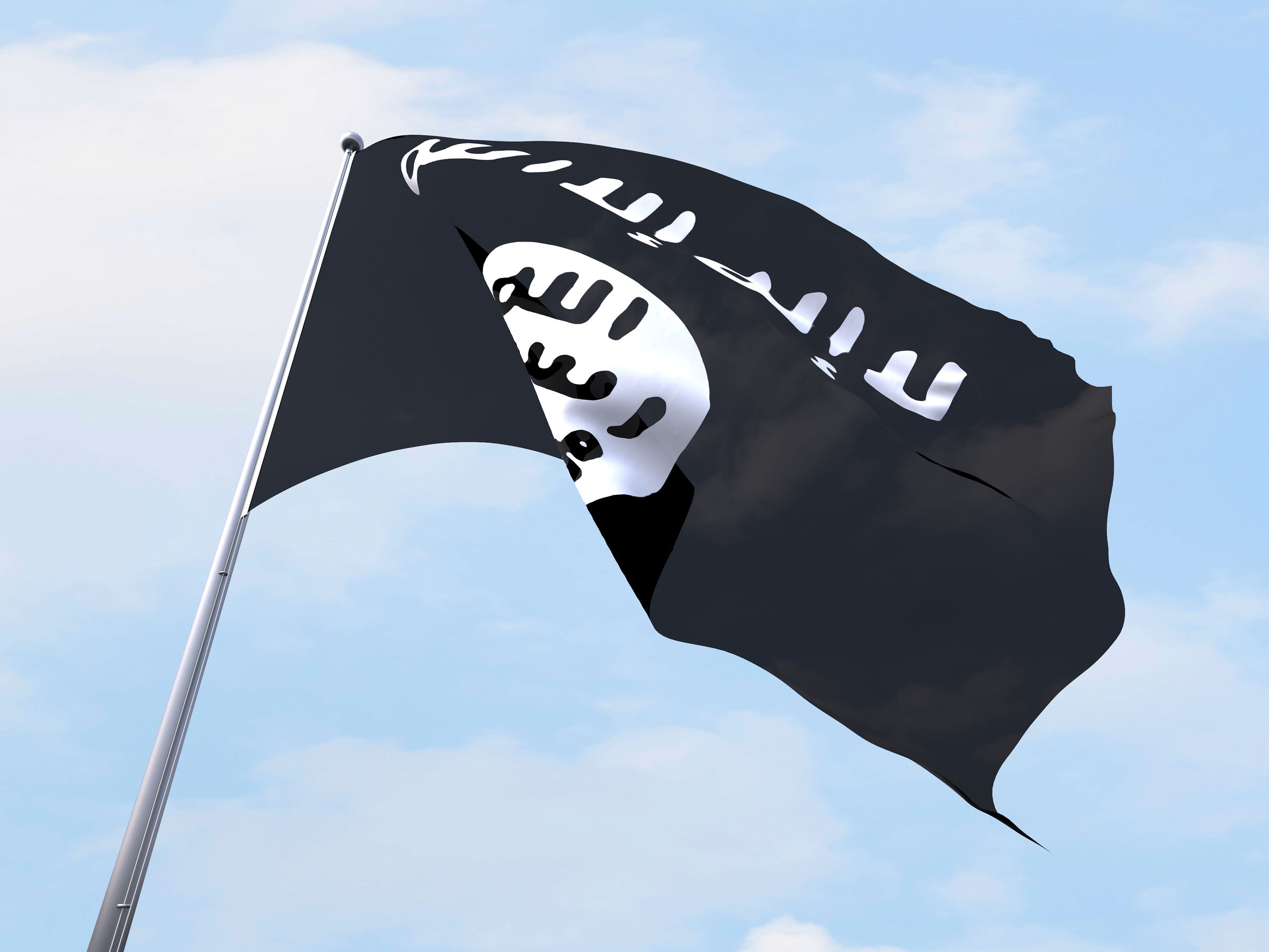 Turkish police have detained 165 people over suspected links to the Islamic State terrorist group in Ankara and have arrest warrants for a total of 245 suspects in the capital and surrounding province, state-run Anadolu news agency said on Thursday.

It said 1,500 police officers took part in the operation across Ankara province, raiding 250 addresses. No further details were immediately available.

They confiscated documents and materials linked to the organization during raids at the addresses of some suspects, it said.