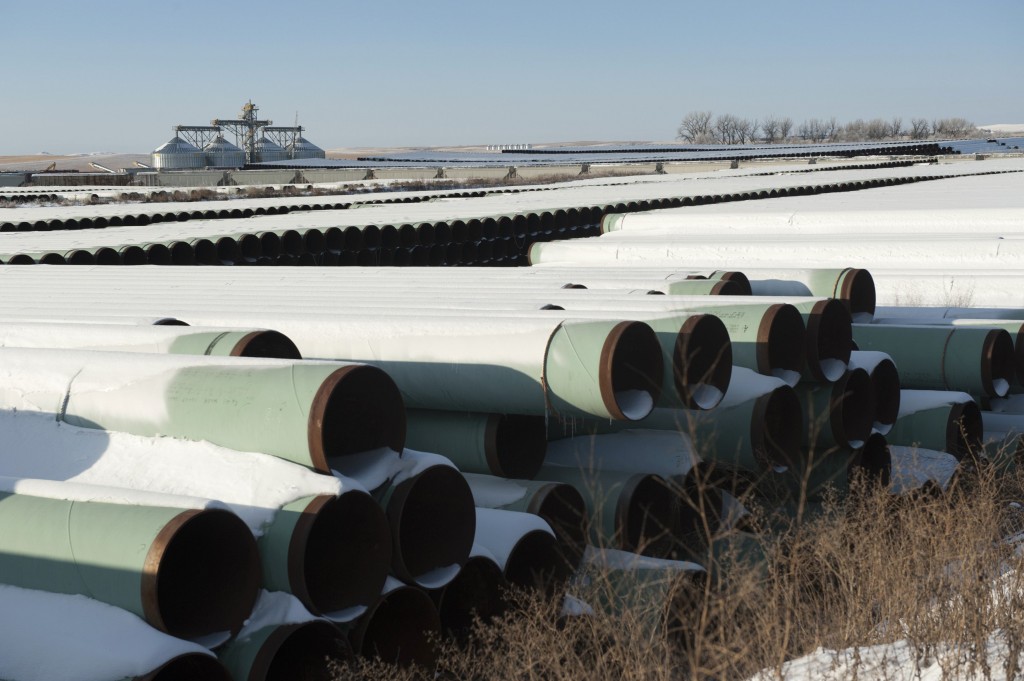 However, revenue in its Canadian natural gas pipelines fell 4 percent to C$316 million.

The company said it would only decide in December whether to proceed with the project after gauging demand from oil shippers and is awaiting a decision from Nebraska’s Public Service Commission.