Israel Tefillos at Kosel for Return of Slain Soldiers
Israel 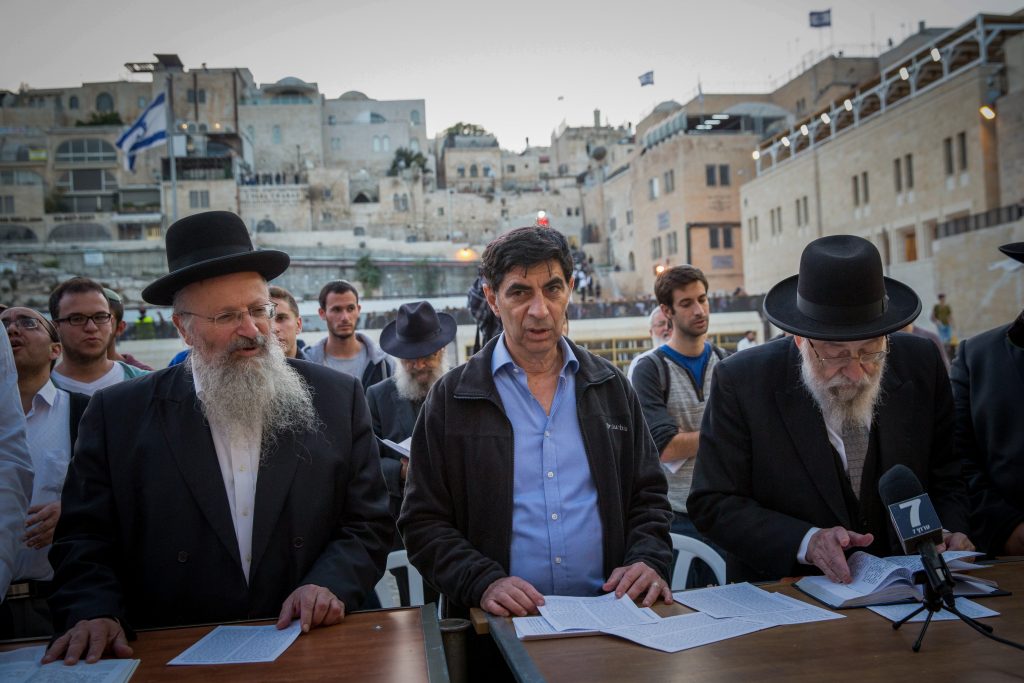 Hundreds of people took part in special tefillos at the Kosel on Thursday for the return of the bodies of IDF soldiers Hadar Goldin, Hy”d, and Oron Shaul, Hy”d, who were killed in the 2014 Gaza war.

Hamas has refused to conduct negotiations with Israel for the release of either the soldiers’ remains of two, possibly three, captive Israeli civilians, demanding the release of jailed terrorists as a precondition to any talks.