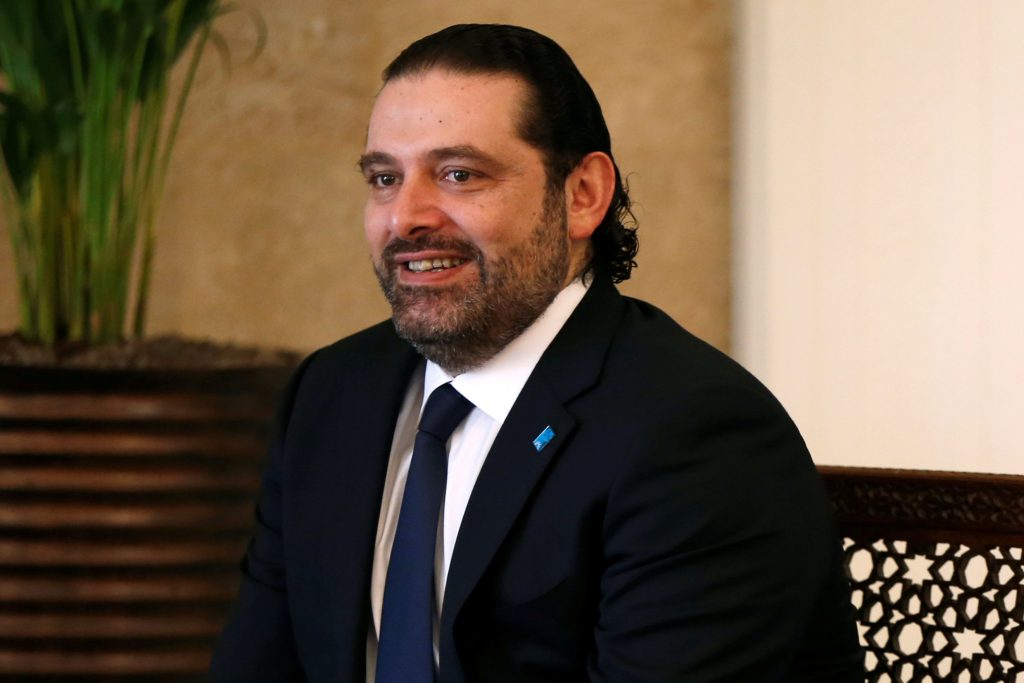 Hariri resigned as prime minister on Saturday in a shock declaration read from Saudi Arabia, pitching Lebanon into deep political crisis and pushing the country back to the forefront of a regional struggle between Saudi Arabia and Iran.

The sudden nature of his resignation has fueled widespread speculation in Lebanon that the Saudi-allied politician has been caught up in a regional power struggle between Iran and Saudi Arabia and coerced into stepping down.

“When he went (to Saudi Arabia) he was asked to stay there and ordered to resign. They ordered him to read his resignation statement and he has been held under house arrest since,” said the senior Lebanese politician, who is close to Hariri.

Saudi Arabia and Hariri aides have denied reports that he is under house arrest, but he has put out no statements himself denying his movements are being restricted. He made a one-day flying visit to the United Arab Emirates earlier this week before returning to Saudi Arabia.

In his resignation speech, Hariri attacked Iran and Hezbollah for sowing strife in Arab states and said he feared assassination. His father, a veteran former prime minister, was killed by a bomb in 2005.

“Lebanon is heading towards asking foreign and Arab states to put pressure on Saudi to release Prime Minister Saad al-Hariri,” said the official, who declined to be identified because the government had yet to declare the initiative.

“Keeping Hariri with restricted freedom in Riyadh is an attack on Lebanese sovereignty. Our dignity is his dignity. We will work with (foreign) states to return him to Beirut.”

The official said Hariri was still Lebanon’s prime minister, echoing other Lebanese government officials who say Hariri’s resignation had not been received by Aoun.

Aoun wants Hariri to return to Lebanon and explain the reasons for his resignation before he will take a decision it.

The resignation of Hariri, who is a business tycoon with major investments in Saudi Arabia, came at the same time as a wave of arrests of Saudi princes and businessmen accused of corruption by Crown Prince Mohammed bin Salman.