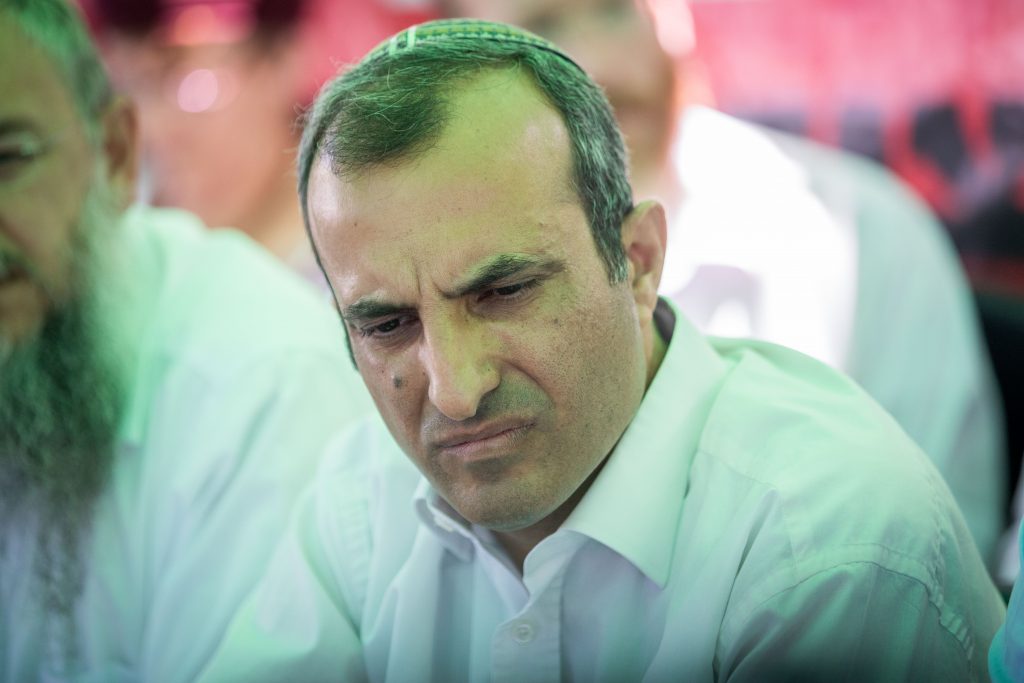 In his first message to residents, Chananel Dorani, the incoming head of the Yesha Council, said that he intended to pressure the government to fulfill the promises it has made regarding building and infrastructure in Yehudah and Shomron. Dorani, who was chosen for the post in a vote last week, said that there could be no debating the Jewish right to settle in Yehudah and Shomron, both from the Biblical and historic perspectives.

While the Palestinians blame the Balfour Declaration as the root of the right of Jews to settle in Israel, Dorani said that it was the recognition by the world powers, especially Britain, of the Jews’ historic and religious connection to the Land of Israel that led to the issuance of the Declaration, not the other way around. “We who live in Yehudah, Shomron and the Jordan Valley know that concessions are not the way to peace,” Dorani said in a letter to residents. “There is no room in this land for two competing national visions. It would be a shame to try and encourage false hope with another round of negotiations that will lead nowhere anyway.” The two-state solution “is far from being a reality,” he added.

Dorani earlier this week met with Prime Minister Binyamin Netanyahu and his staff in order to discuss the promises made for building in Yehudah and Shomron, including the latest – an immediate allocation of NIS 200 million ($57 million) to complete several critical projects, including the infamous “road to nowhere.” The Western Binyamin Bypass Road was nearly completed over a decade ago, and has been languishing since then. The road, which cost NIS 250 million ($71 million) to build, was begun in 2006, but halted several years later when Ehud Barak became Defense Minister, with just two kilometers left unpaved. Since then, the other 10 kilometers of the road have gone unused. The work was halted to divert resources to the construction of the security fence in the area, but local officials said that it was high time that it was completed. Netanyahu specifically promised in remarks earlier this week that the money would be used in part to complete that road.