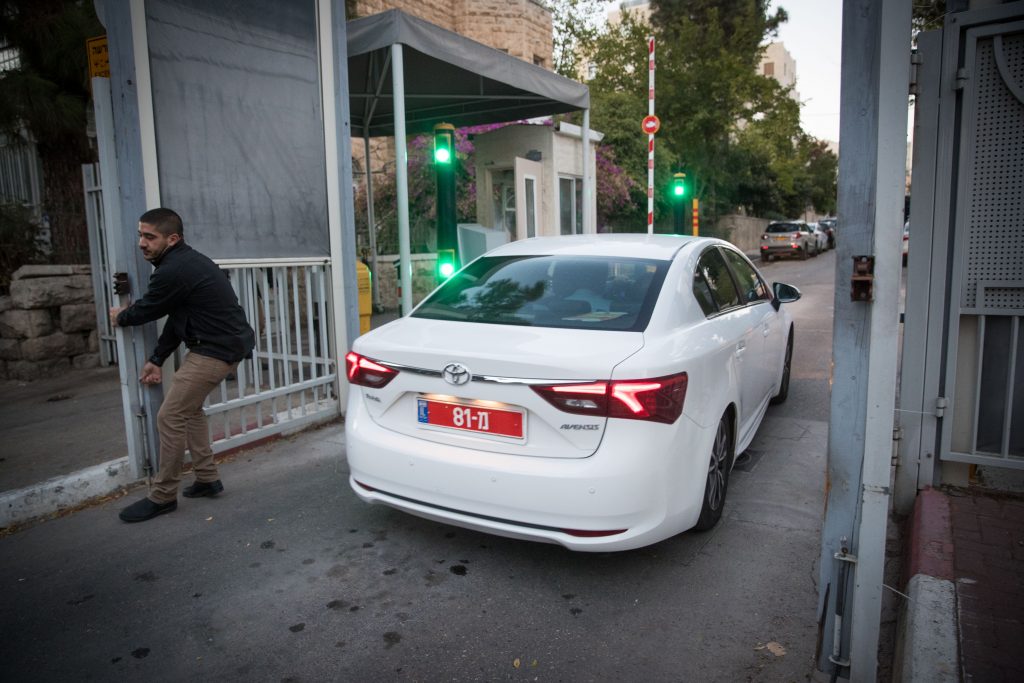 Israeli Prime Minister Binyamin Netanyahu was interrogated by police investigators for over four hours on Thursday in connection with corruption allegations.

It was the fifth time he has undergone questioning by the Lahav 433 anti-corruption unit about allegations of receiving lavish gifts for personal favors and an improper deal for less critical coverage by an Israeli newspaper.

The Israeli police, who have been accused by Netanyahu of leaking information about the investigations to the media, were terse in a statement released after the session:

“We confirm that the prime minister was interrogated for several hours at his residence in Yerushalayim, as part of the investigation conducted by the Lahav 433 anti-corruption unit,” police said.

Netanyahu was again steadfast in declaring his innocence: “I repeat what I said with absolute assurance: There won’t be anything because there wasn’t anything.”

The prime minister is likely to face another three rounds of questioning before the probe is over, according to Channel 10 on Thursday evening.