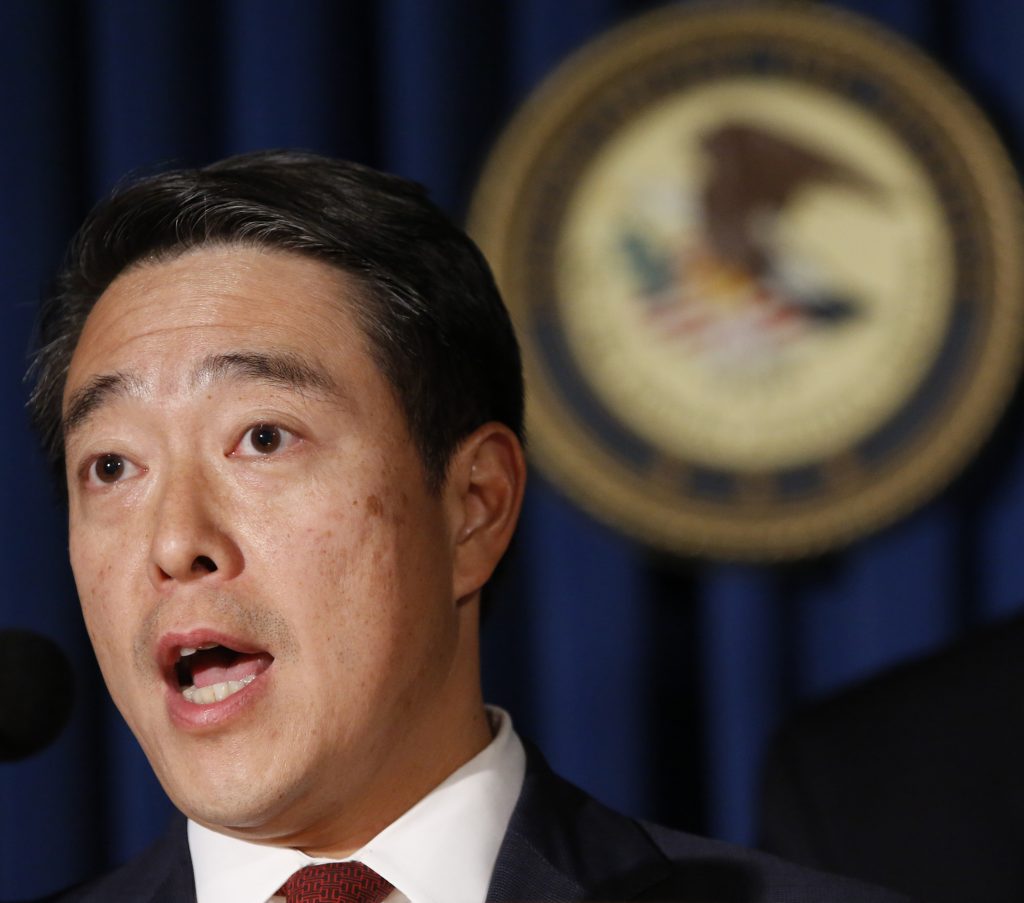 The U.S. Justice Department started a long-delayed distribution to victims of Bernard Madoff’s Ponzi scheme, tapping a $4 billion fund created through settlements with some of the con man’s oldest customers and his bank, JPMorgan Chase & Co.

The Madoff Victim Fund will return $772.5 million to more than 24,000 victims worldwide, the first in a series of distributions. The payouts will eventually become the largest of forfeited funds in the history of the Justice Department’s victim-compensation program, the agency said Thursday in a statement.

Almost nine years after Madoff’s arrest, investors are still trying to recover money from a fraud that erased $17.5 billion in principal and more than $40 billion in fake profits that victims believed was held in their accounts. Some have recovered more than $10 billion from another fund overseen in bankruptcy court through a separate process.

“Bernie Madoff committed one of history’s largest and most devastating frauds,” said Joon H. Kim, acting U.S. Attorney in New York. “This office not only prosecuted Madoff himself and others who helped perpetrate his fraud, but has remained committed to recovering money for his victims.”

The administrator of the fund, Richard Breeden, said in June that the Justice Department had approved more than 35,000 petitions claiming total losses of more than $6.5 billion. He met a target for issuing distributions by the end of the year. A similar deadline for the end of 2016 was missed.

Breeden denied about 24,000 petitions earlier this year, according to his website. Breeden is taking claims from investors in so-called feeder funds that placed their money with Madoff, while the process overseen in court does not. In the court process, feeder funds must file claims and then distribute their recoveries, if any, to their own customers, many of whom didn’t know their money had been placed with Madoff.

The compensation fund was created in 2012 to repay thousands of Madoff’s victims after the U.S. seized $2.4 billion from the estate of one of his biggest investors, the late Jeffry Picower. The fund grew by $1.7 billion following a 2014 forfeiture deal with Madoff’s bank, JPMorgan Chase, which was accused of turning a blind eye to the scam.

Many of the victims being paid by the fund couldn’t get claims in the bankruptcy case because the feeder funds are defunct and being liquidated offshore. Some feeder funds, however, have paid their customers with money they got from the bankruptcy process, overseen by a trustee, Irving Picard.

Breeden’s firm racked up $38.8 million in billings through the end of 2016, the Justice Department said in May in response to a Freedom of Information Act request from Bloomberg News. The disclosure led to criticism from some victims and legal experts that the process was taking too long, particularly since Breeden is being paid out of the victims fund.

The delay caught the attention of at least one member of Congress, a Florida Republican whose state was hit hard by the biggest Ponzi scheme in the nation’s history. Representative Vern Buchanan, whose district includes retiree-friendly Sarasota, said in September he’d consider uniting Florida’s entire congressional delegation to put pressure on the Justice Department if money didn’t start flowing by the end of this year.