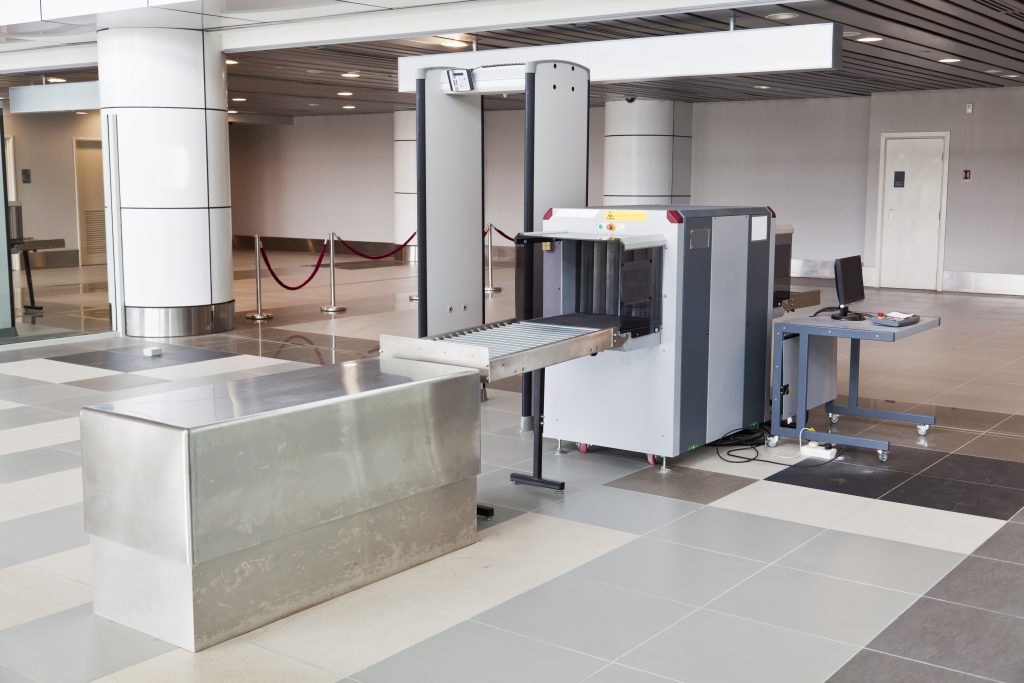 More than two years after the acting head of the Transportation Security Administration lost his job over security deficiencies at the nation’s airports, a new inspector general’s report indicates that the problems have continued.

The report on covert testing by the Office of Inspector General (OIG) was delivered Tuesday in a classified briefing before the House Committee on Homeland Security. It found that in about eight of 10 tests, people from the office successfully evaded airport screeners while carrying banned items.

“We take the OIG’s findings very seriously and are implementing measures that will improve screening effectiveness at checkpoints,” TSA Administrator David Pekoske said in a statement. “We are focused on staying ahead of a dynamic threat to aviation with continued investment in the workforce, enhanced procedures and new technologies.”

Pekoske appeared in a closed-door committee session on Tuesday.

In June 2015, acting TSA head Melvin Carraway was reassigned after reports emerged that covert agents from the inspector general’s office had been able to penetrate TSA checkpoints on 67 occasions while carrying simulated bombs or illegal weapons. While the TSA catches scores of people with weapons — notably former Trump White House adviser Sebastian Gorka last year at Reagan National Airport — the inspector general’s report in 2015 said that operatives from the office penetrated airport security in about 95 percent of their attempts.

The TSA had been under Carraway’s interim direction after former administrator John S. Pistole stepped down to take a college presidency and before Peter Neffenger, appointed by President Barack Obama, was confirmed.

Pekoske, a retired vice admiral in the U.S. Coast Guard, was appointed to head the TSA by President Trump and confirmed by the Senate in August. Pekoske said the TSA itself conducted “tens of thousands” of internal tests last year and planned a similar number this year.

“We will invest in our people, continue to improve our processes, and engage new technology to keep transportation systems secure,” Pekoske said.

The House committee’s top Democrat, Bennie Thompson, Miss., noted in a statement after the meeting that the White House budget request would reduce TSA funding next year.

“After hearing from the TSA Administrator today, it is clear that TSA needs more resources to do its job properly,” Thompson said.

He said that about $1.28 billion collected from airline ticket security fees is instead spent on deficit reduction.

“This money could be used to invest in new security technology and a fully staffed and effectively trained workforce that could put TSA on a stronger footing to prevent the next attack,” Thompson said. “Instead this Republican Administration and Republican Congress want to spend billions on an unnecessary border wall and over a trillion on tax cuts for corporations and the rich.”

Pekoske said that TSA continues to embrace developments in technology, including use of CT scanners that provide a three-dimensional image in the Phoenix and Boston airports. The equipment shoots hundreds of images with an X-ray camera that spins around a conveyor belt.