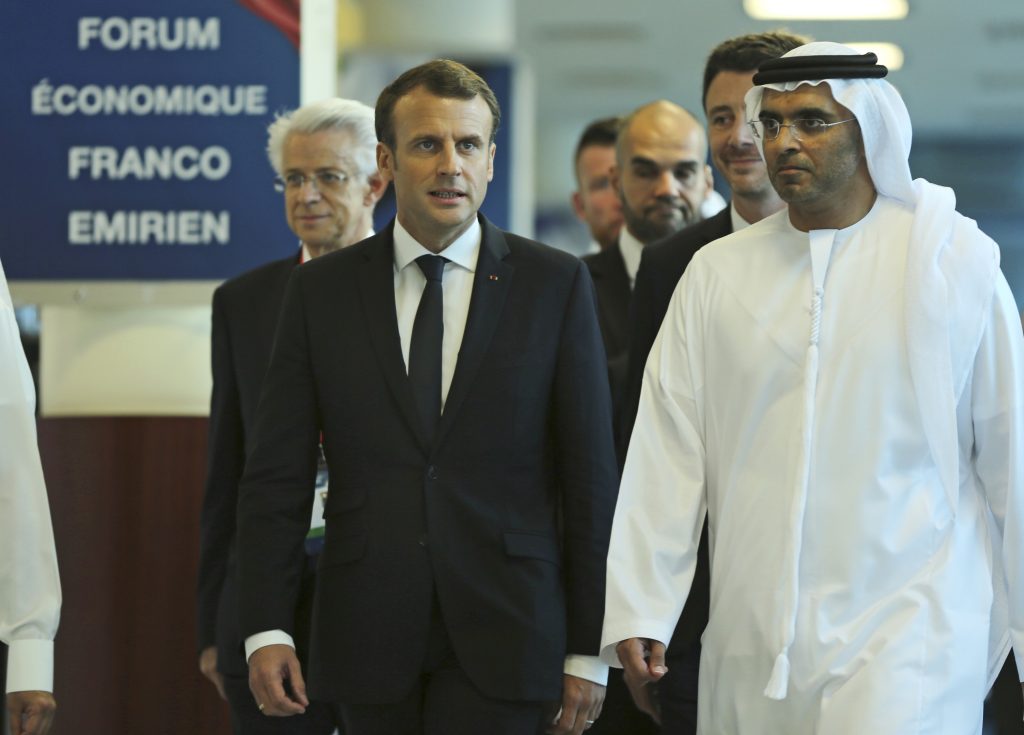 Macron, who flew in from a visit to the United Arab Emirates, had earlier declined to discuss a wave of high-level arrests for corruption in Saudi Arabia, but said it was vital to work with the kingdom for the stability of the region.

He told a news conference in Dubai that the decision to go to Riyadh had been made on Thursday morning, and that his first face-to-face talks with the prince would focus on “regional questions, in particular Yemen and Lebanon”.

Two top Lebanese government officials said on Thursday that Riyadh was holding Lebanon’s Saad al-Hariri captive and a third told Reuters that the Saudi authorities had ordered Hariri to resign while he was in Riyadh last weekend, and put him under house arrest. Saudi Arabia has denied that he is under house arrest, but Hariri himself has not denied that his movements are being restricted.

France has close ties with Lebanon, a former colony, and with Hariri, who has a home in France after spending several years in the country. Macron said there had been informal contacts with Hariri, but no request to transfer him to France. Two French diplomats also said they were unaware of any plans to bring Hariri to France.

Macron said he would “emphasize the importance of Lebanese stability and integrity” in his talks in Riyadh, adding: “My wish is that all Lebanese political officials live freely in Lebanon … which means having a very demanding stance on those who could threaten any leader.”