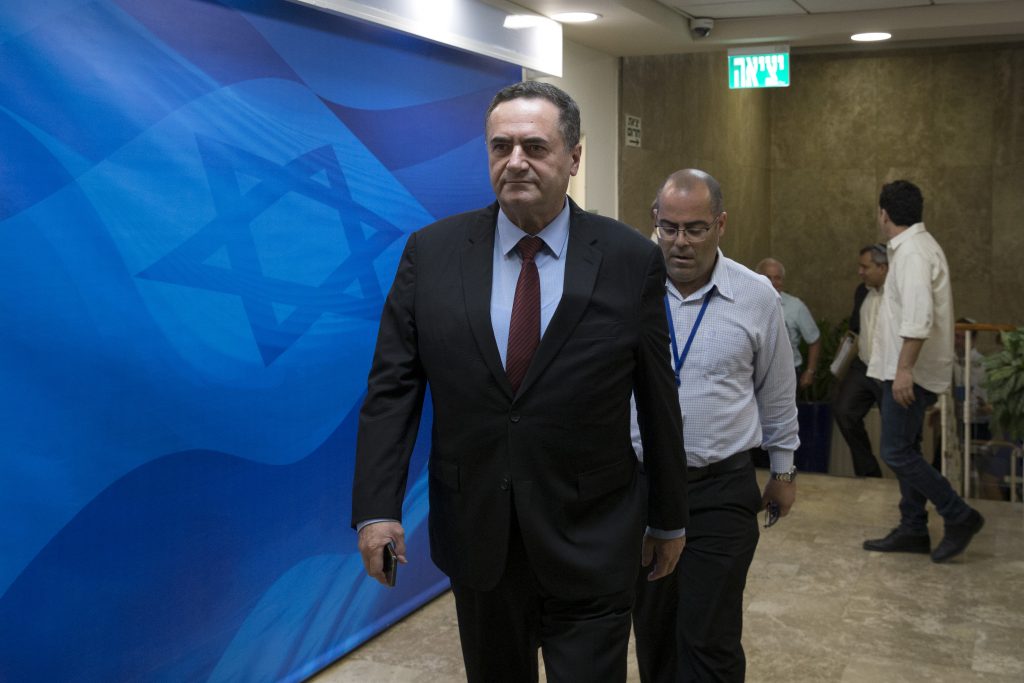 Transportation Minister Yisrael Katz said Wednesday that “all efforts must be made to remove the Arab spokesperson” in the National Road Safety Authority, after an exposé by Yisrael Hayom that the new Arabic-language spokesperson of the Authority, Kabola Nasser, was a radical leftist who had participated in numerous riots and demonstrations against the state and IDF soldiers. “Anyone who worked in Palestinian anti-Zionist organizations is not worthy to perform an educational mission such as this one,” said Katz.

Nasser was appointed earlier this week to the post of Arabic-language spokesperson of the Authority, and in that capacity she is supposed to produce materials for both children and adults emphasizing the need for road safety and vigilance on the part of both drivers and pedestrians. But Nasser’s past has been largely political, not educational – and anti-Israel at that, the Yisrael Hayom report said. According to the report, she has participated in many anti-Israel protests, including “Nakba marches” held annually around Israel Independence Day, calling for the end of Israel and its replacement by “Palestine.” In a social media post, she wrote that an urban renewal plan by the Haifa municipality for the Wadi Salib area is “a Zionist plot to complete the theft of land from Palestinians in the city. Wadi Salib is being destroyed in order to build shopping centers and business projects.”

In response to the article, the Authority said that it “hires workers without regard for their political opinions or their ethnic backgrounds, or other personal matters. Nasser was found to be qualified for the position by an independent committee that works with the Arabic-speaking community on road safety issues. We have made clear to her that as spokesperson she cannot express opinions that would veer from the policies of the Authority or of the state.”

Speaking to the newspaper, Nasser said that she is a resident of Palestinian Authority-controlled areas, and that she had a perfect right to express political opinions. “I am doing what is legally allowed. This is a witch hunt and I am not interested in responding to these criticisms,” she said.