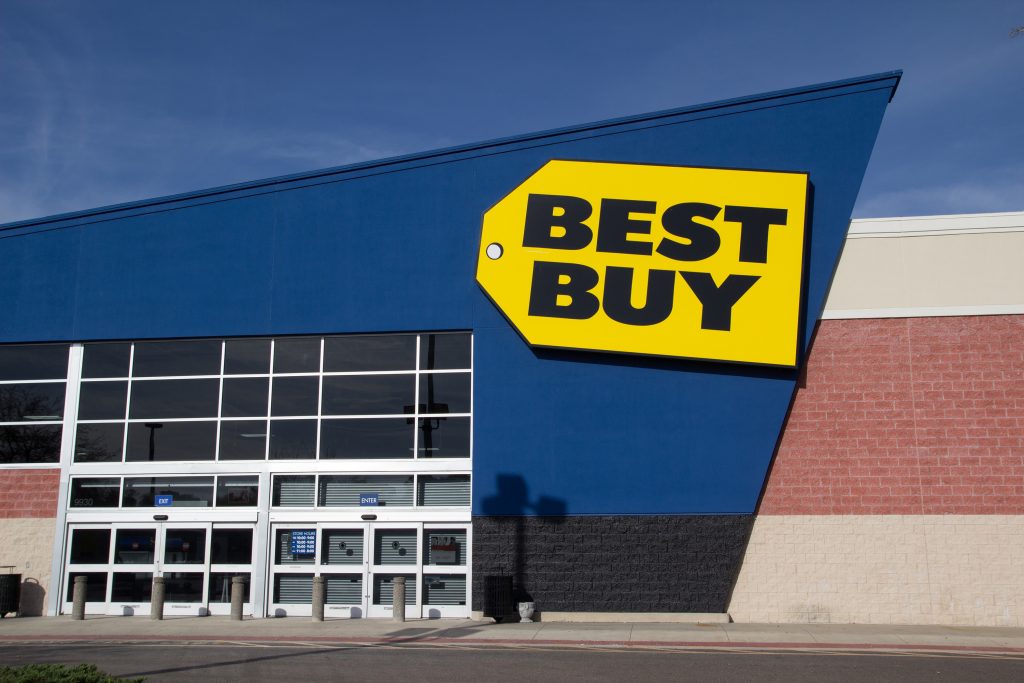 Best Buy is among those not waiting until Thanksgiving Day to begin their Black Friday sales.

The Richfield, Minn.-based electronics chain released its Black Friday ad Wednesday morning and made hundreds of the deals in it available through Saturday. The promotional prices will then again return online on Thanksgiving Day and in stores, which will open at 5 p.m. on the holiday.

Best Buy offered just over a dozen Black Friday deals early last year, but this year it has gone further by offering hundreds of early Black Friday sales on everything from iPad minis to Beats Studio2 wireless headphones. The retailer says some of the items are limited in quantity, and there will be no rain checks.

Minneapolis-based Target had a one-day sale Monday offering some of its Black Friday deals early. J.C. Penney said it will start its Black Friday sales online starting the Sunday before Thanksgiving.

Retail analysts have called this phenomenon the graying of Black Friday, with sales seeping into the whole month of November as retailers angle to grab consumers’ attention earlier in the hopes of capturing sales from them during the crucial year-end shopping season.

As it has done the last few years, Best Buy will open stores at 5 p.m. Thanksgiving Day and close them at 1 a.m. that night. Stores will then reopen at 8 a.m. on the actual Black Friday.

This year, a number of other retailers, including Target, Macy’s, and Sears, will also close stores overnight instead of staying open all night as they have done in previous years.