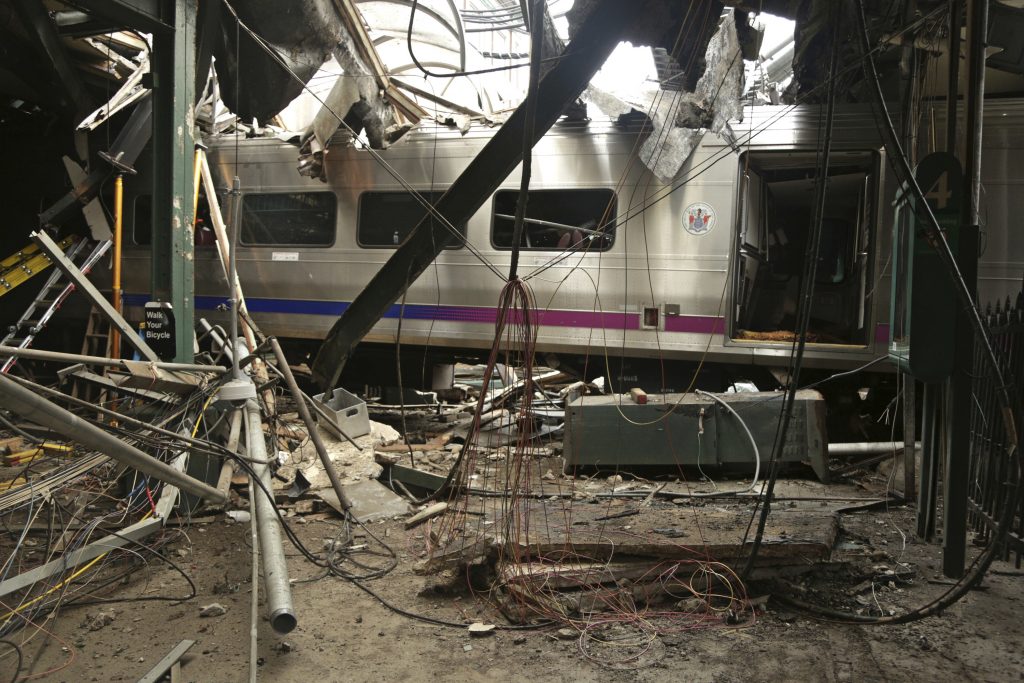 Dozens of New Jersey Transit train engineers were sidelined because testing imposed after a deadly rail crash found they suffered from sleep apnea.

The transit agency screened 373 engineers for sleep disorders, and 57 were taken out of service until a full study could be conducted.

NJ.com reported Wednesday that 44 eventually were confirmed to have sleep apnea and were sidelined until they met treatment requirements for the disorder, which causes people to breathe irregularly, not get restful sleep and feel tired later.

Three of those engineers remain out of service. The 13 others were found to not have sleep disorders.

The testing followed a September 2016 crash in which a train slammed into a station in Hoboken, killing a woman and injuring more than 100 other people. The National Transportation Safety Board found the engineer, Thomas Gallagher, suffered from sleep apnea.

Gallagher told investigators he only remembered looking at his watch and the speedometer and activating the horn and bell before his packed rush-hour train slammed into Hoboken Terminal. He said the next thing he remembered was a “loud bang.”

A conductor standing on a platform told investigators he couldn’t see the engineer through the cab window as the train rumbled into the station at more than double the 10 mph speed limit, indicating Gallagher may have slumped down or fallen.

After the crash, NJ Transit, which also serves parts of New York and Pennsylvania, lowered the speed limit at the Hoboken Terminal to 5 mph and ordered conductors to stand in the front of the train and act as a second set of eyes for engineers when entering the station.

The NTSB has cited sleep apnea in the probable cause of 10 highway and rail accidents in the past 17 years, including an undiagnosed case in the engineer of a Metro-North Railroad commuter train that sped into a 30 mph curve at 82 mph and crashed in New York in 2013, killing four people.