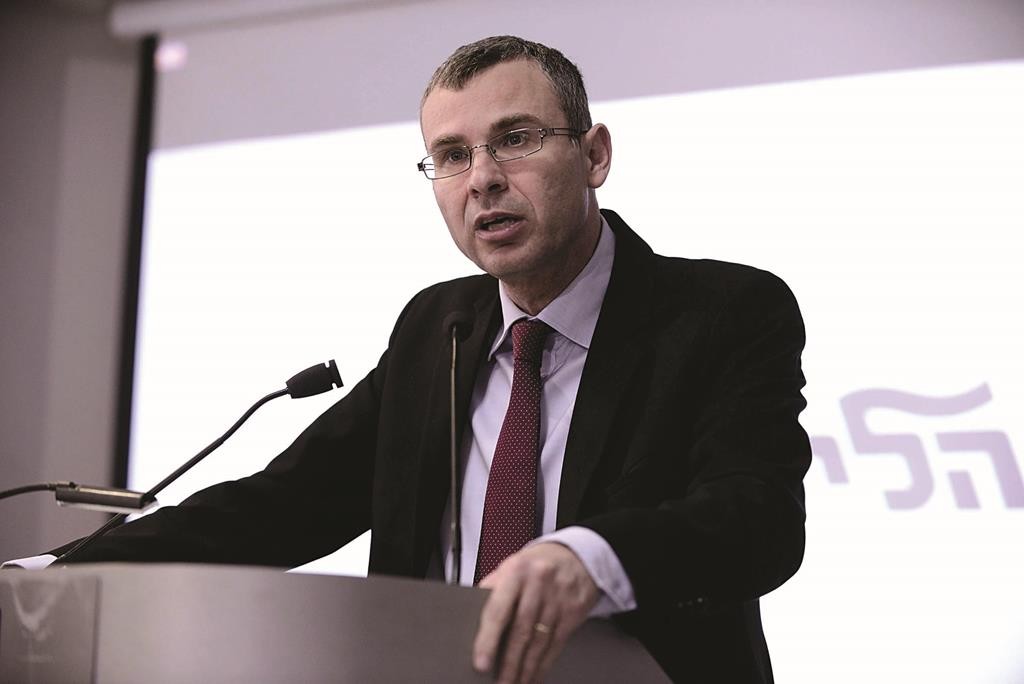 Ivana Isaac from Romania is the lucky three-millionth tourist to visit Israel this year, and as she alighted from her flight Tuesday morning, she found herself surrounded by flowers and balloons. Gliding down a red carpet, she came face to face with Tourism Minister Yariv Levin, who gave her a special certificate and told her about a fabulous prize package for getting off the plane at precisely the right time.

Ivana and her husband were accompanied to a stretch limousine that was awaiting them outside Terminal 3 in Ben Gurion Airport, on their way to a first-class, deluxe tour of the Negev — part of the prize package the Tourism Ministry put together for the three-millionth overnight tourist to arrive in Israel in 2017. Besides the Negev tour, the Isaacs will be treated to a helicopter ride over the country, an upgraded hotel suite, a guided tour of Tel Aviv’s Yemenite Quarter and more.

Tourism in Israel this year has already broken previous records, and since the summer months the number of tourists has grown significantly — to the extent that the three-millionth tourist, who arrived this week, had originally been expected only at the end of November. The Ministry expects that over 3.5 million tourists will have visited Israel by the end of the year.

According to Levin, “Passing the three-million-tourists mark and the setting of a new record for incoming tourism is a historic event. We expect to finish the year with an unprecedented number of tourists. The massive investment and the cooperation we have developed with airlines and tourism agencies around the world has borne fruit. The benefits that have accrued from tourism has brought in NIS 17 billion ($5 billion) in income, and created thousands of jobs. The tourists who come and enjoy themselves are ambassadors for Israel.”