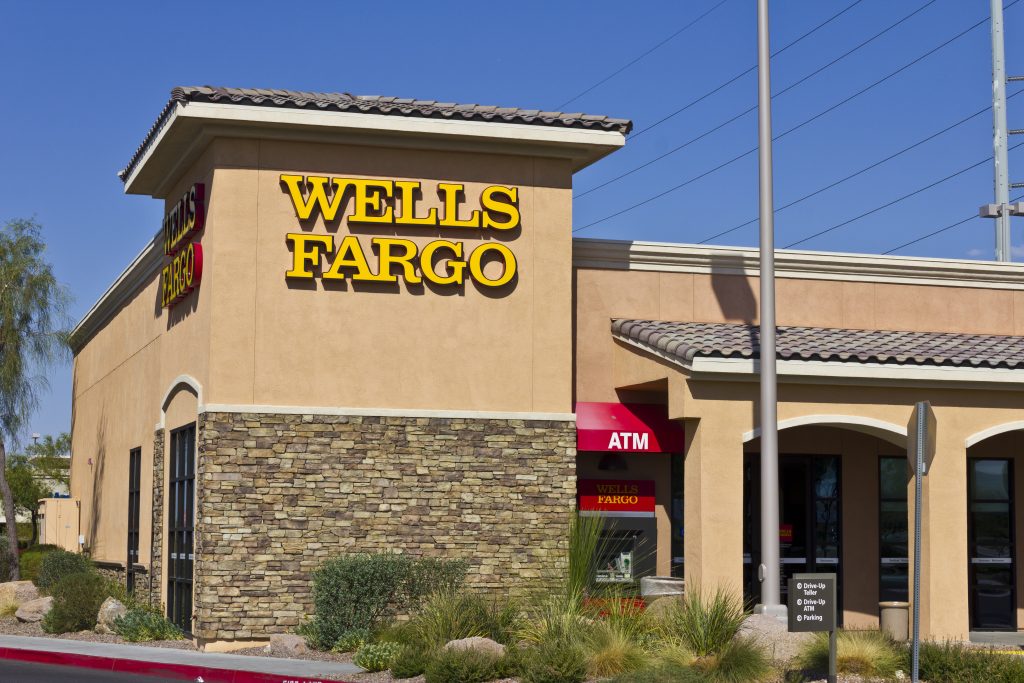 Wells Fargo said in a security filing that it expects to pay $130 million to customers affected by a now-discontinued auto insurance product, about $50 million more than had been expected.

The revelations about the auto insurance program followed a sales practices scandal in Well’s community bank that erupted in September 2016, leading to a $185 million settlement, congressional hearings and a CEO change.

In July, the bank admitted that as many as 570,000 customers may have been charged premiums for auto insurance they did not need, a practice that in some cases may have contributed to vehicle repossessions.

Starting in August, Wells began sending refund checks to affected customers with policies placed from Jan. 1, 2012, to Sept. 30, 2016, when the practice was discontinued by the company, according to the filing. The time period in which customers may be eligible to receive remediation has since been extended back to October 15, 2005, the filing said.

Multiple class-action lawsuits against the company over the auto insurance have been consolidated in U.S. District Court for the Central District of California, according to the filing. A former employee has also alleged retaliation by the company for raising concerns about auto lending practices.