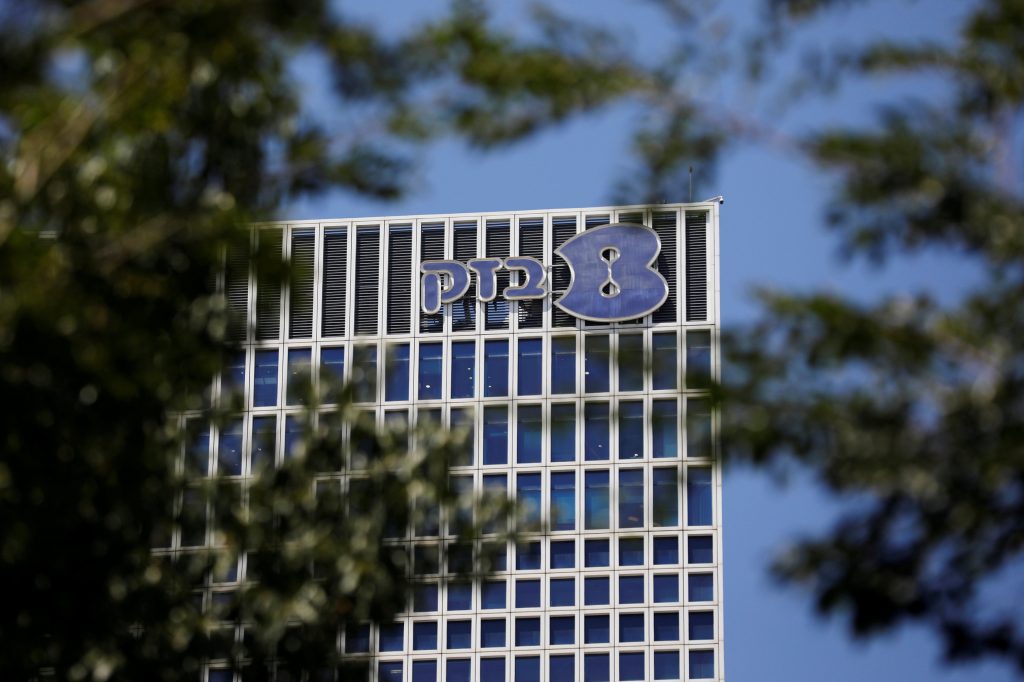 Two individuals associated with Israeli Prime Minister Binyamin Netanyahu are likely to face indictment following a recommendation from the Israel Securities Authority to state prosecutors on Monday in a case involving high-level corruption at Bezeq and Yes, The Jerusalem Post reported.

Shaul Elovitch and Shlomo Filber are accused of fraud, violation of conflicts of interest rules and insider data sharing.

While the prime minister was also named in a State Comptroller report as having possibly violated conflict of interest rules, he was not implicated in Monday’s recommendation to indict Elovitch and Filber, nor has an investigation been opened into his alleged involvement to date.

Filber was Likud campaign chairman in 2015, and served as Communications Ministry Director-General as a Netanyahu political appointment.

Elovitch is the controlling shareholder of Yes, Bezeq, Pelophone, Bezeq Beinleumi, Spacecom Satellite Communications and Walla and has been a close friend of PM Netanyahu’s, who held all aspects of the Communications Minister portfolio until June 2016.

It is alleged that Elovitch sold the satellite service Yes – of which he is also the controlling shareholder – to Bezeq at an excessive price, allowing him to pocket NIS 170 million.

Filber and other Bezeq officials are also suspected of transferring confidential government and independent board-meeting data and meeting minutes to Elovitch.

Attorney General Avichai Mandelblit and the state prosecution will now have to decide whether to seek an indictment.