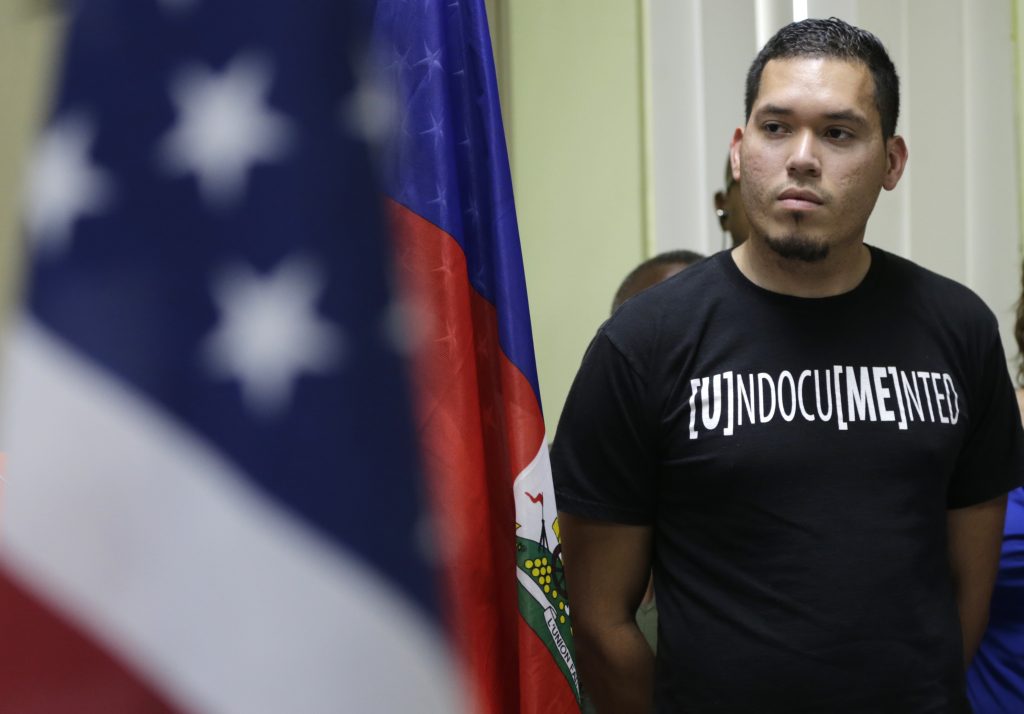 An announcement expected Monday from the Department of Homeland Security will determine the fate of some 57,000 Hondurans and 2,500 Nicaraguans who have been living in the United States under a form of provisional residency known as Temporary Protected Status (TPS).

Another 200,000 Salvadorans and 50,000 Haitians also anxiously await the decision, as DHS must decide in coming weeks what to do with TPS recipients from those countries whose legal residency will expire early next year.

An administration official said Monday an announcement would be “coming shortly,” without giving further details.

TPS recipients and their families are bracing for bad news. Last week Secretary of State Rex Tillerson sent a letter to DHS essentially giving the agency a green light to remove the immigrants’ protected status, telling them that conditions in Central America and Haiti no longer required them to be exempted from deportation.

If DHS announces an end to TPS for Hondurans and Nicaraguans, the agency is expected to grant those immigrants a grace period of six to 18 months to begin preparing a departure from the United States. They were shielded from deportation after Hurricane Mitch killed 10,000 across Central America in 1998, so many have been living in the United States for two decades.

Over the weekend lawmakers and immigrant advocate groups urged the acting DHS secretary, Elaine Duke, to renew TPS protections for the Central Americans and Haitians, warning of dire consequences if they are ordered to return to their home countries.

Democratic Sen. Benjamin L. Cardin of Maryland called the State Department assessment part of a “radical anti-immigrant agenda,” not a clear-eyed analysis of conditions in Central America and Haiti.

“Facts on the ground show that El Salvador and Honduras suffer the world’s highest murder rates, while Haiti is still dealing with recovery efforts from two recent devastating hurricanes,” Cardin said in a statement. “Suggesting that TPS beneficiaries should return home in the face of such risks is not only inhumane, but could destabilize each country.”

Maryland has nearly 20,000 TPS recipients from El Salvador, Cardin said, and they are the parents of 17,000 U.S.-born children.

TPS was created by Congress in 1990 to avoid deporting foreign nationals to countries at moments of instability and danger, because of natural disasters, armed conflict or health epidemics.

But Trump administration officials say the “temporary” nature of the program has been long ignored, and TPS was never meant to allow immigrants to remain in the United States indefinitely.

In May, then-DHS Secretary John F. Kelly renewed TPS for Haitians, but only for six months, far short of the 18-month extensions repeatedly granted by the Obama administration. The Haitians had been allowed to stay in the United States after the 2010 earthquake, which devastated Port-au-Prince, the capital, and killed 200,000.

Kelly, now White House chief of staff, called the six-month extension “limited,” saying its purpose was to “allow Haitian TPS recipients living in the United States time to attain travel documents and make other necessary arrangements for their ultimate departure from the United States.”