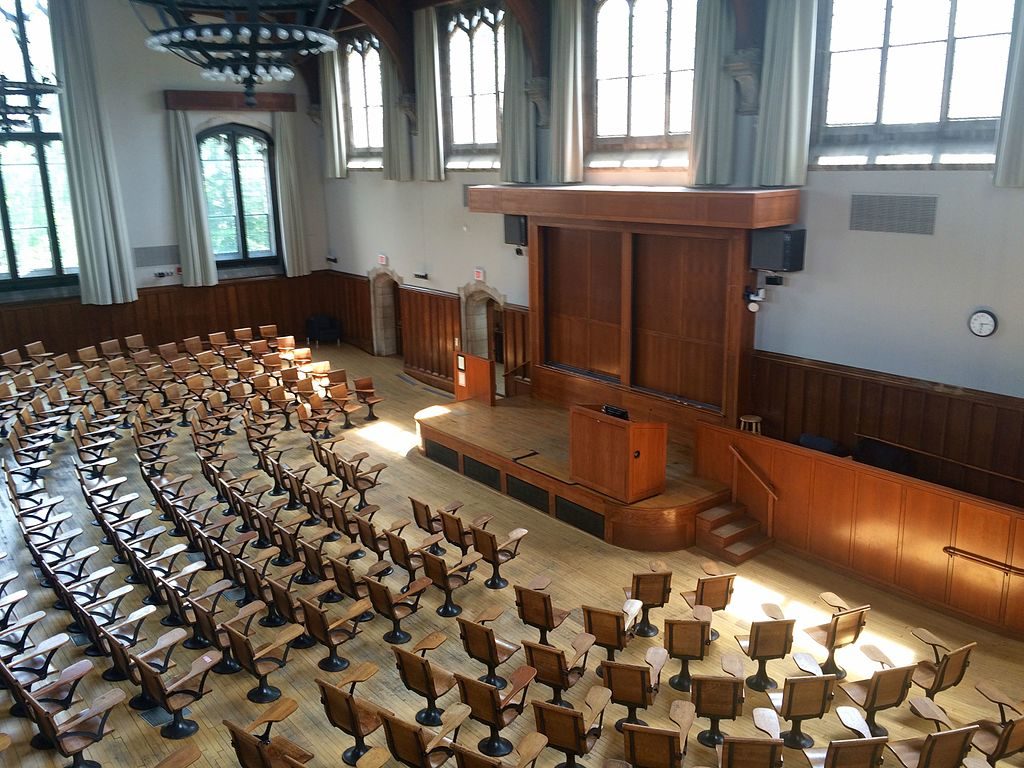 An invitation to Deputy Foreign Minister Tzipi Hotovely to speak at Princeton University’s Hillel house was withdrawn on Monday following an accusation by campus “progressives” that the Israeli official is a racist propagandist, The Jerusalem Post reported.

Hotovely, currently on a speaking tour of U.S. campuses, was scheduled to take her message on behalf of Israel to Princeton on Tuesday. She still plans to do that, but at the Princeton Chabad house instead.

In a letter to the Israeli Consulate in New York, Julie Roth, Executive Director of the Center for Jewish Life at the Ivy League school, wrote that the Hillel “has decided to indefinitely postpone the program…until we can properly vet the program through our Israel Advisory Committee.

“We appreciate the students who pushed us to make sure we are consistent in the application of our process for program sponsorship. This program will be reviewed by our Israel Advisory Committee and we will refine our procedures to learn from this experience,” Roth added. “We look forward to continued robust and healthy debate around Israel in our community.”

The letter was reportedly the result of pressure brought to bear by the Alliance of Jewish Progressives, which circulated a petition protesting the appearance of the right-wing Hotovely, a member of the Likud party.

The AJP objected specifically to pamphlets she is using on her tour, which they say “blatantly disregard[s] any Palestinian claim to the land and amounts to little more than propaganda.”

“Hotovely’s work causes irreparable damage to the prospects of a peaceful solution to the Israeli-Palestinian conflict,” the students wrote. “She has stated her opposition to a Palestinian state and has made it her mission to expand settlement construction in the West Bank…Hotovely’s alarming vision for the future of the region is coupled with a complete rejection of Palestinian history and connection to key sites such as the Haram al-Sharif [Temple Mount].”

The AJP contends that inviting Hotovely violates the Hillel’s Israel programming policy, which states that it “will not…sponsor groups or speakers that, as a matter of policy or practice, foster an atmosphere of incivility, intend to harm Israel, or promote racism or hatred of any kind,” and that Hotovely is a “racist speaker.”

The deputy foreign minister wrote back to Roth to say she was “shocked” to learn of the last-minute cancellation.

“By canceling this lecture, you are infringing on the fundamental academic freedom of the students,” Hotovely wrote. “You are denying the basic freedom of students to hear different points of view, to question, challenge and think for themselves.

“Furthermore, by agreeing to the demands of radical voices, you are silencing the voice of Israeli democracy,” Hotovely said.