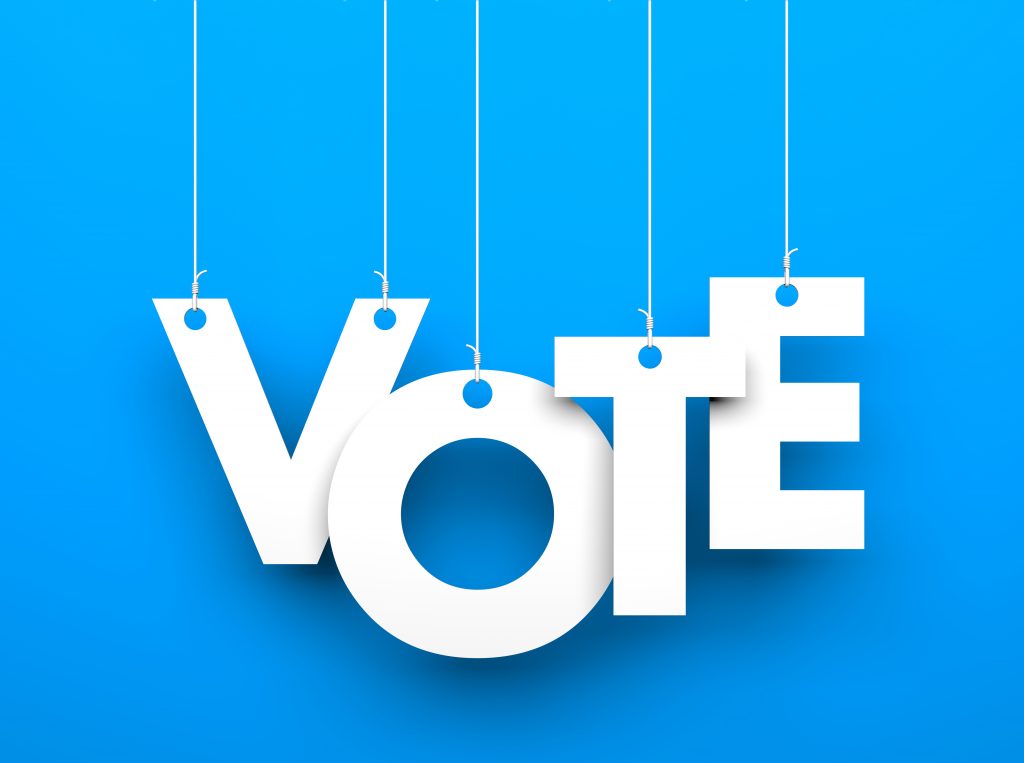 New York voters on Tuesday will decide mayoral races in New York City and whether to hold the state’s first constitutional convention in 50 years, as well as a Boro Park councilman’s race and assorted elections in Rockland County.

In Boro Park and Midwood, voters will elect a replacement for retiring Councilman David Greenfield. Kalman Yeger, Yoni Hikind and Heshy Tischler are vying for the seat.

Many Orthodox Jews are backing Democrat Maureen Porette, though some are saying they will sit out the race because of her extreme leftist views on moral values.

There is also a heated race in Ramapo for town supervisor. Yitzchok Ullman has been acting supervisor since the resignation of Christopher St. Lawrence earlier this year, but is running for re-election as a town board member, not supervisor.

The community’s establishment is backing the candidacies of Michael Specht for supervisor. Specht, an attorney who advises the zoning board, is running on the Democrat Party line with Ullman and David Wanounou, who once served on the East Ramapo Board of Education.

Opposing that ticket is Bill Weber, a former Preserve Ramapo member who left that group and started his own New Direction for Ramapo line. He is running with Shani Bechoffer and Chestnut Ridge Trustee Grant Valentine.

De Blasio is well ahead in fundraising and campaign polls in his overwhelmingly Democratic city. He is campaigning on his efforts to address income inequality. Malliotakis is focusing on crime statistics, of which some rates have gone up. Dietl has blasted the mayor as ineffective and corrupt.

There are also races upstate for an open state Supreme Court judgeship, in which both candidates have appealed for the votes of the Orthodox community through interviews in Hamodia. Republican Peter Crummey and Democrat Julian Schreibman asked that voters who own a home upstate may prefer voting there instead of in Brooklyn or Lakewood.

Tuesday’s ballot will ask voters whether they want to call a constitutional convention, where delegates would consider changes to the state’s governing document. Voters must remember to turn over the ballot to vote for the three referendums.

If the question passes, voters would later elect delegates and, following the convention in 2019, vote on whether to accept or reject any proposed changes to the constitution.

Opponents argue a convention would radically remake state government to be much more liberal. Groups such as Agudath Israel of America have issued calls for voters to vote “No” on Proposal 1 for this reason.

Supporters say a convention would be an opportunity to address the state’s chronic political corruption.

Polls had shown lukewarm support for a convention until recently. A Siena College poll of likely voters released on Wednesday showed opposition to a convention ahead by a 2-to-1 margin.

The last convention was held in 1967.

Voters will also decide the fate of a proposed constitutional amendment allowing judges to strip the pensions of corrupt officials, no matter when they were elected.

A 2011 law allowed judges to revoke or reduce pensions of crooked lawmakers, but it didn’t apply to sitting lawmakers at the time. A constitutional amendment is needed to cover all lawmakers, no matter when they were elected. This year’s ballot question, if approved, will close that loophole.

More than 30 lawmakers have left office facing allegations of corruption or misconduct since 2000, yet officials have done little to shore up Albany’s lax campaign finance and ethics rules. Supporters say the proposed amendment would be a powerful deterrent, though some good-government groups question whether it will do much to discourage wrongdoing when the threat of prison apparently hasn’t been enough.

A second proposed amendment on the ballot would tweak land conservation rules in the Adirondacks to make it easier for local governments to use state lands for public works projects.