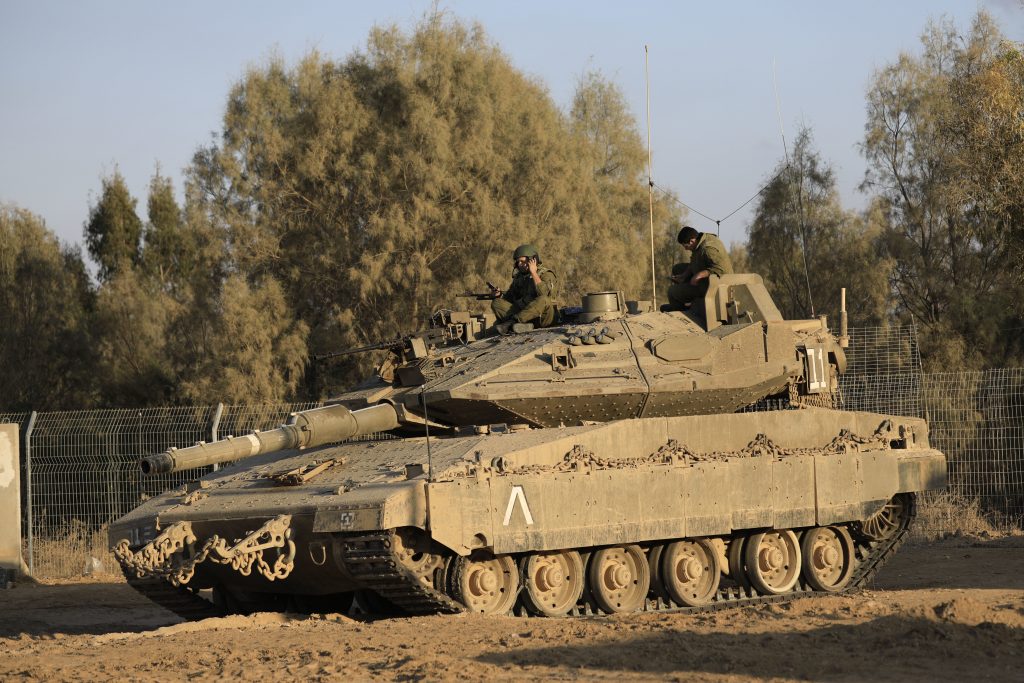 The state told the High Court Sunday that all the terrorists who were trapped in a terror tunnel destroyed by the IDF last week were dead – and that allowing a search operation for them would endanger soldiers, who were still operating in the area. The state was responding to a lawsuit in the High Court demanding that search and rescue operations be conducted immediately, in order to save the lives of at least five terrorists inside the tunnels. The lawsuit was brought, among others, by the parents of one of the missing terrorists.

Last week, Israel said that it would not allow a search for the terrorists to begin and that it would not hand over the bodies of terrorists until it received information about Israeli soldiers and civilians missing in Gaza – a demand rejected by Hamas and Islamic Jihad, whose operatives were killed when the army blew up the terror tunnel that was running under Israeli territory.

Several leftist groups, including Adalah, The Legal Center for Arab Minority Rights in Israel, and the Al Mezan Center for Human Rights as well as the parents of one of the terrorists, filed suit in the High Court demanding that a search be allowed to proceed, since there was no evidence that the terrorists inside the tunnel were dead. Preventing the search, the petitioners said, “is a blatantly illegal policy, contrary to the laws of war and humanitarian law which are anchored in the Geneva Convention.”

On the contrary, attorneys for the state said. In its response, the state pointed to an announcement over the weekend that the terror groups had already declared the five dead. “The Islamic Jihad, responsible for digging the tunnel, said it considers the five dead therefore raising the death toll from the attack to 12,” a report in the PLO news agency said. “Israel had conditioned allowing the search for the five in return for information about corpses of two Israeli soldiers allegedly held by Hamas in Gaza.” The Gaza terror group said that it would “not submit to Israeli blackmail.”

The IDF spokesperson, in an official statement, described the attack on the tunnel as a defensive one. “The IDF did not use any illegal explosives or materials,” the statement said, adding that the IDF had not targeted the senior officials of the terror groups. “They were in the area in order to save those trapped inside the tunnel and they were injured or killed by the explosives that were inside the tunnel.” All IDF activity took place inside Israeli territory; indeed, the IDF had known about the tunnel, but had chosen to act only when it crossed underground into Israeli territory, the statement added.