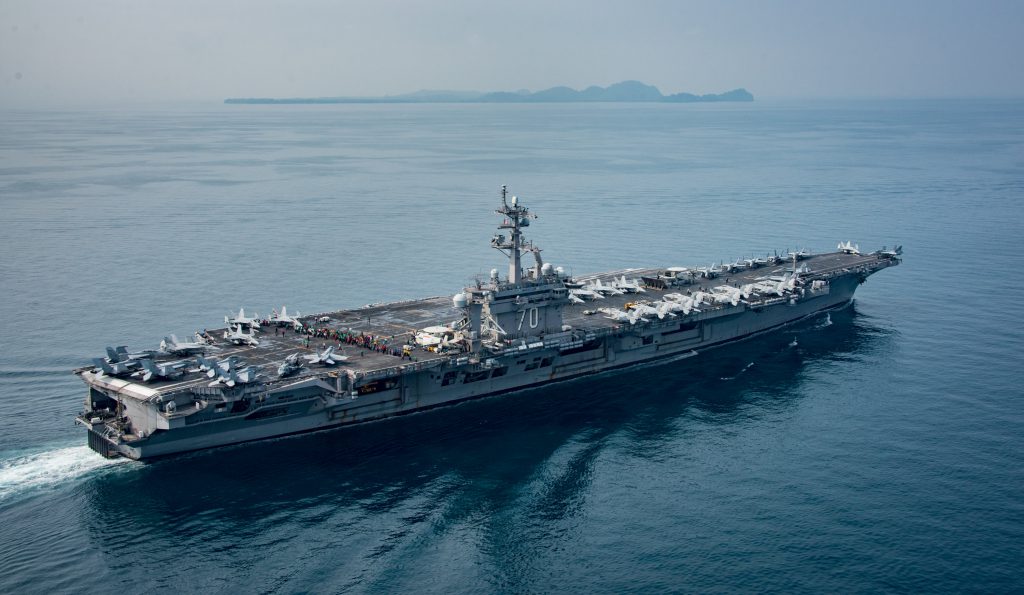 Military officials say a sailor aboard the USS Carl Vinson was seriously injured when he was struck by a plane as it was being towed on the flight deck.

Navy spokesman Steve Fiebing says the accident occurred Friday evening aboard the San Diego-based aircraft carrier, which was off the coast for training exercises.

The Los Angeles Times reports the sailor was flown by helicopter to a hospital with a serious but non-life-threatening injury.

Fiebing did not immediately have additional details. He says the incident is under investigation.