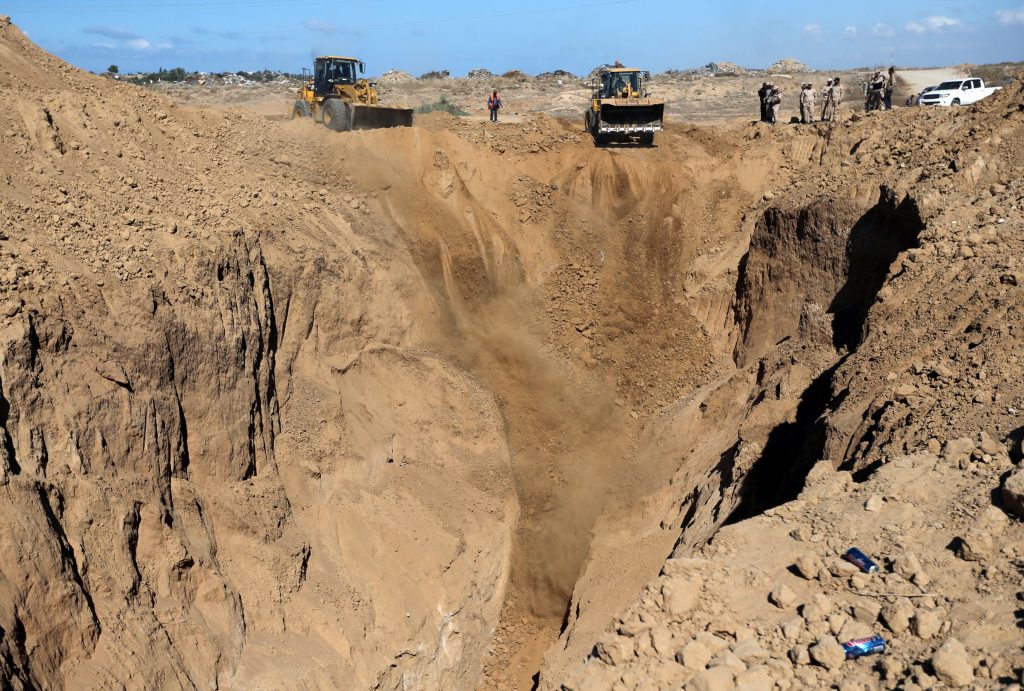 The IDF said on Sunday evening that it has recovered the bodies of five Palestinian Islamic Jihad terrorists who were killed in the army’s demolition of a Gaza attack tunnel last week.

The IDF Spokesperson said that “in the last few days the Southern Command and the Gaza Brigade have carried out operations to locate and destroy attack tunnels,” during which the bodies were found on the Israeli side of the border.

Last week, Israel refused a request from Hamas via the Red Cross to allow them to enter the tunnel to remove the bodies, saying that humanitarian gestures of this sort would have to be reciprocated by progress on the return of the bodies of slain Israeli soldiers in Hamas hands.

Earlier on Sunday, the state opposed a petition to the High Court to allow a rescue operation, asserting that the terrorists who were trapped in the tunnel were already dead. In addition, state attorneys argued that such an operation would endanger Israeli soldiers in the area. Gazan terror groups had themselves declared the five terrorists dead and added them to the death toll in the tunnel demolition, the state said.