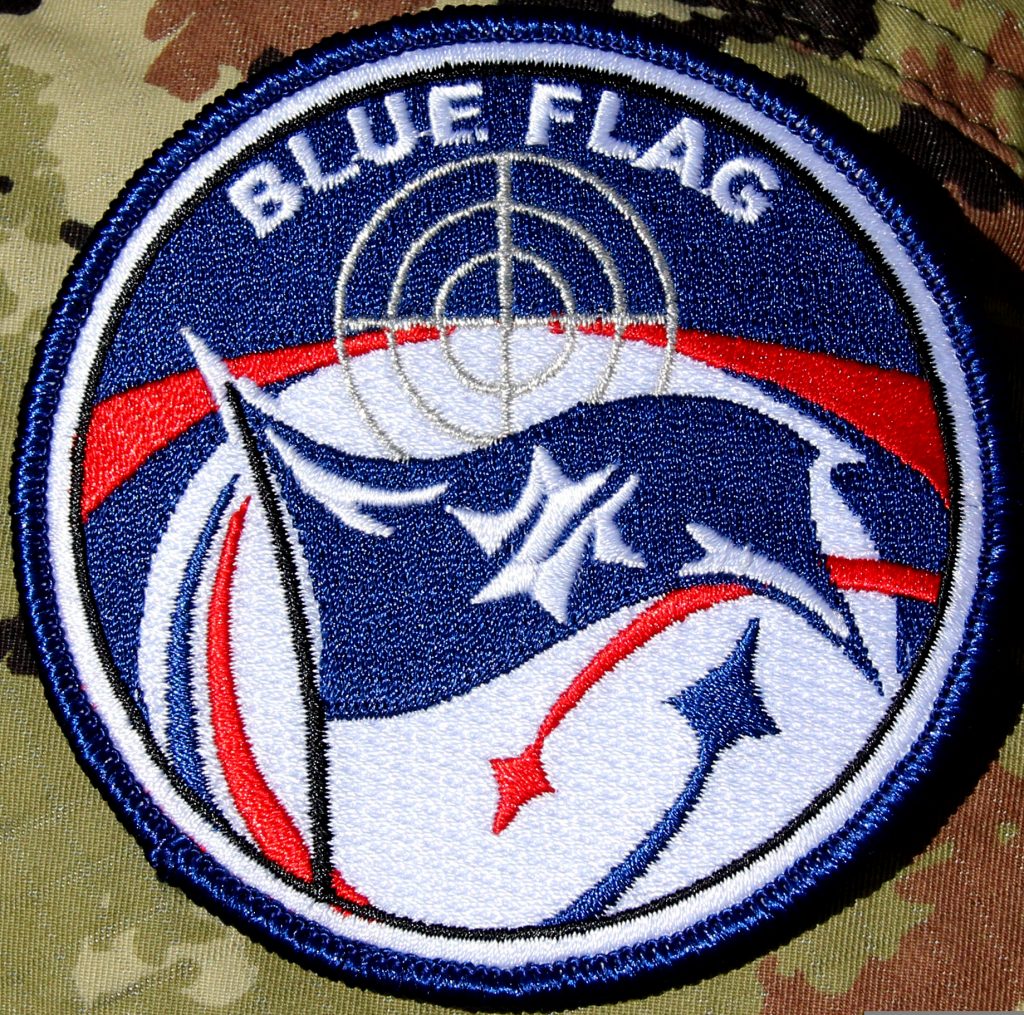 The skies of southern Israel were more crowded than usual on Sunday, as air squadrons of nine countries including Israel began eleven days of joint exercises known as Blue Flag.

This is the third and largest yet in the IDF-hosted Blue Flag series, with about 1,000 officers, pilots and technicians representing India, the United States, Greece, Poland, France, Italy and Germany and an unidentified eighth country taking part.

In addition, expert military observers will be on hand from nearly 40 other countries for the premier aerial event.

This will be the air force of India’s debut in Blue Flag, another sign of the improving military ties between Yerushalayim and Delhi.

The IDF notified local authorities and residents in the south not to be alarmed by the increased activity of military aircraft in the area. But as a further precaution, the military scaled back the amount of time the planes will be flying and the areas in which they will operate, “in order not to interfere with civilian flights to Eilat,” the army said.

The base for the exercise is the Israeli Air Force’s Ovda base, north of Eilat.

“The participating nations arrived in Israel in their own aircraft and will practice different situations and scenarios,” the IDF said.

The participating countries will test their combat readiness in simulated actions in which the IDF’s so-called Red Squadron will play the role of an enemy force.

According to the IDF, the goal of the exercise is to both improve technical ability and to strengthen the “diplomatic cooperation between the countries.”

Dr. Eran Lerman of the Jerusalem Institute for Strategic Studies told Tazpit Press Service (TPS) that while the exercise is useful in exposing the IAF to the operational methods of other air forces, its importance was chiefly in the participation of pilots from several countries with whom strategic, diplomatic and security relations are steadily developing.

“It is a very interesting list, which includes two countries in the Mediterranean with whom we have defense ties, Italy and Greece; of course, the United States, Germany – which in itself is noteworthy, German fighter pilots coming to Israel to train; Poland and India. It is a list of countries that are key to Israel’s long-term strategic perceptions and with whom Israel is deepening its ties on a broad spectrum of issues, not just defense ties but also economic, technological and diplomatic ties. The exercise emphasizes that Israel’s strategic horizons are broadening,” Lerman said.