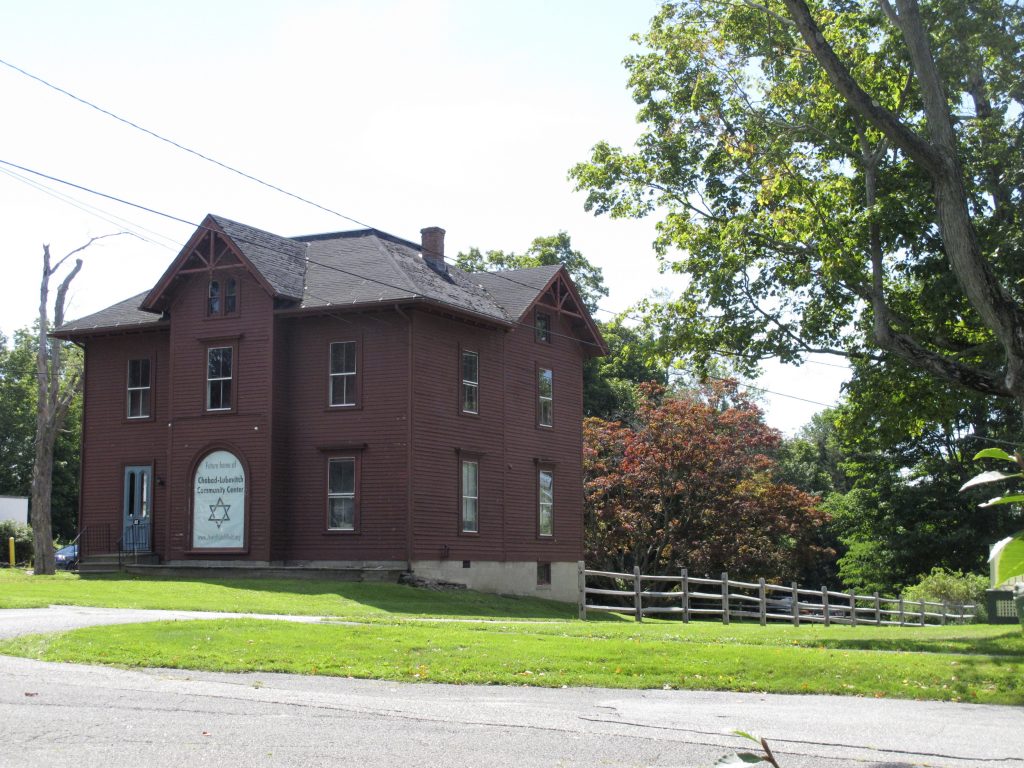 Chabad Lubavitch of Litchfield County, in northwestern Connecticut, has won a ten-year legal fight against a historic district commission to build a Chabad House.

U.S. District Judge Janet Hall ruled Thursday in New Haven that the Chabad can convert a Victorian home near the Litchfield Green into a Chabad House, the Republican-American reported. However, Hall ruled that the Chabad must eliminate a planned second-floor apartment for Rabbi Joseph Eisenbach and his family. She said that having them live elsewhere would not infringe on religious rights.

The Litchfield Historic District Commission rejected the Chabad House plan in 2007, saying it was too large and out of character for the historic district. Chabad sued, claiming religious discrimination.

Hall initially dismissed the lawsuit, but a federal appellate court overturned the ruling in 2014.