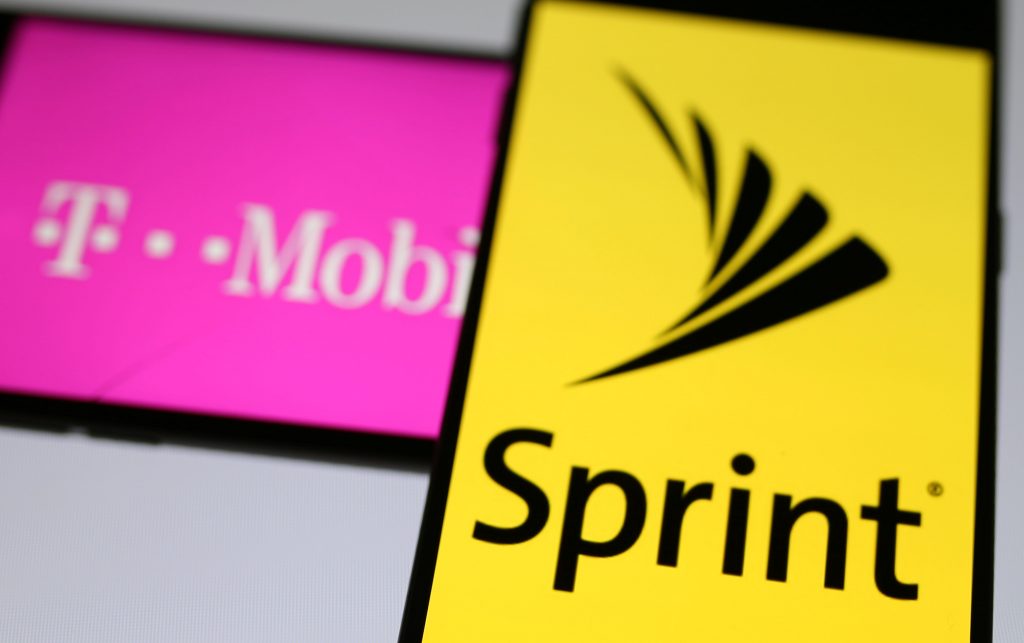 Wireless carriers Sprint and T-Mobile called off a potential merger, saying the companies couldn’t come to an agreement that would benefit customers and shareholders.

The two companies have been dancing around a possible merger for years, and were again in the news in recent weeks with talks of the two companies coming together after all. But in a joint statement Saturday, Sprint and T-Mobile said they are calling off merger negotiations for the foreseeable future.

“The prospect of combining with Sprint has been compelling for a variety of reasons, including the potential to create significant benefits for consumers and value for shareholders. However, we have been clear all along that a deal with anyone will have to result in superior long-term value for T-Mobile’s shareholders compared to our outstanding stand-alone performance and track record,” said John Legere, president and CEO of T-Mobile US, in a prepared statement.

T-Mobile and Sprint are the U.S.’ third- and fourth-largest wireless carriers, respectively, but they are significantly smaller than AT&T and Verizon, who effectively have a duopoly over U.S. wireless service. The two companies have said they hoped to find a way of merging to make the wireless market more competitive.

Sprint and its owner, the Japanese conglomerate SoftBank, have long been looking for a deal as the company has struggled to compete on its own. But Washington regulators have frowned on a possible merger. D.C. spiked AT&T’s offer to buy T-Mobile in 2011 and signaled in 2014 they would have been against Sprint doing the same thing. But with the new Trump administration, it was thought regulators might be more relaxed about a merger.

Sprint has a lot of debt and has posted a string of annual losses. The company has cut costs and made itself more attractive to customers, BTIG Research analyst Walter Piecyk says, but it hasn’t invested enough in its network and doesn’t have enough airwave rights for quality service in rural areas.

T-Mobile, meanwhile, has been on a yearslong streak adding customers. After the government nixed AT&T’s attempt to buy it in 2011, T-Mobile led the way in many consumer-friendly changes, such as ditching two-year contracts and bringing back unlimited data plans. Consumers are paying less for cellphone service, thanks to T-Mobile’s influence on the industry and the resultant price wars.

“T-Mobile does not need a merger with Sprint to succeed, but Sprint might need one to survive,” Piecyk wrote in an October research note.