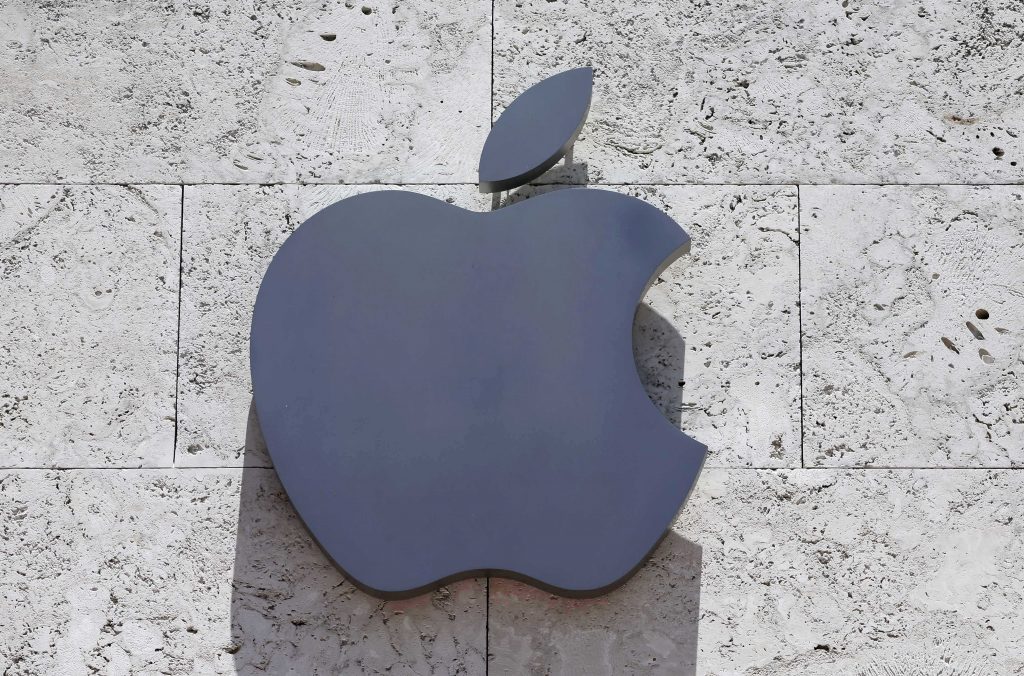 The S&P 500 and Dow industrials recorded their eighth consecutive weeks of gains, while the Nasdaq posted its sixth straight up week, as equities have climbed to record highs.

Shares of Apple, the world’s most valuable publicly traded company, rose 2.6 percent as shoppers streamed into the company’s stores to buy its latest iPhone. Apple also gave a better-than-expected sales forecast for the end of year shopping season.

U.S. job growth accelerated in October after hurricane-related disruptions in the prior month, the Labor Department said. But wages grew at their slowest annual pace in more than 1-½ years in a sign that inflation probably will continue to undershoot the Federal Reserve’s 2-percent target.

“It kind of confirms this Goldilocks-type scenario where it’s steady growth with really not a lot of inflationary pressure,” said Michael Dowdall, investment strategist at BMO Global Asset Management in Chicago.

Apple was easily the biggest individual boost to the three indexes. The stock also helped boost the tech sector, which climbed 0.9 percent and led all major S&P 500 groups.

“This is obviously the carry-over effect from Apple having a good quarter and a tremendous outlook,” said Peter Tuz, president of Chase Investment Counsel in Charlottesville, Virginia.

All three indexes rose in a week that saw a series of significant events, including the nomination of a new Fed chair and the long-awaited unveiling of a tax-cut bill from President Donald Trump’s fellow Republicans.

In other corporate news, Qualcomm shares surged 12.7 percent after reports that Broadcom is exploring a deal to buy the smartphone chip maker. Broadcom shares rose 5.4 percent.

Third-quarter corporate reports also have continued at a heavy pace.

Declining issues outnumbered advancing ones on the NYSE by a 1.09-to-1 ratio; on Nasdaq, a 1.02-to-1 ratio favored decliners.

About 6.7 billion shares changed hands in U.S. exchanges, above the 6.3 billion daily average over the last 20 sessions.