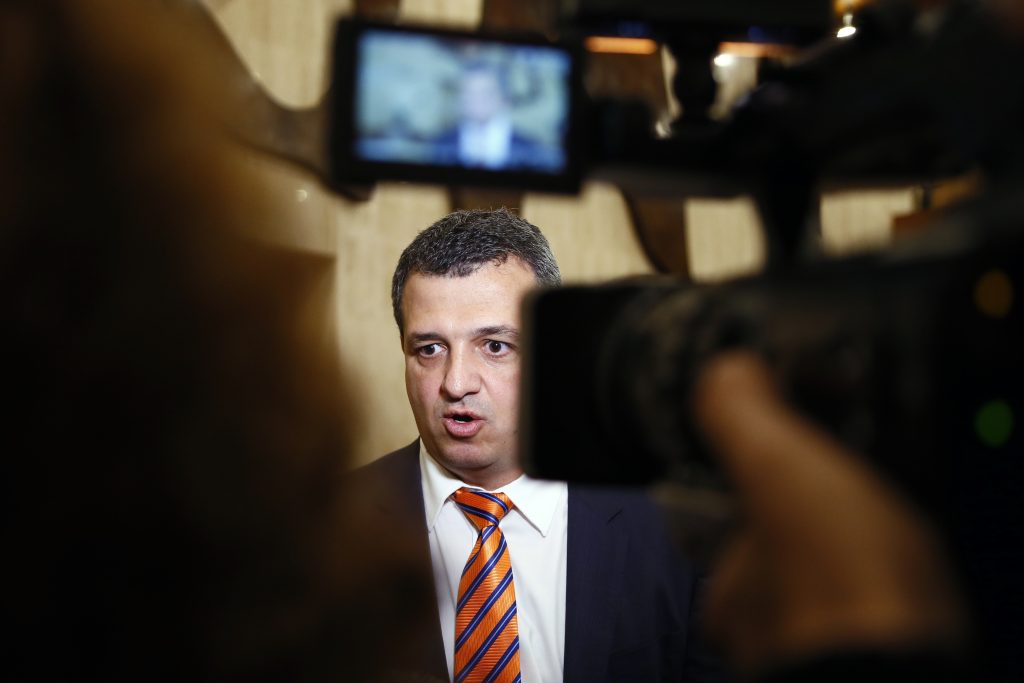 A four-hour delay, including a filibuster by the Israeli representative to UNESCO, Carmel Shama-Cohen, staved off passage of a “traditional” anti-Israel resolution at the annual meeting of the organization in Paris Thursday. A report in Yediot Acharonot said that, with the help of the United States, Israel forced the plenum to conduct a “by-the-book” procedural vote, culminating in the Israeli filibuster and a voice vote of the 196 member countries – a process that ended up taking four hours, instead of the usual five minutes that such anti-Israel resolutions usually require for approval.

The resolution was one that had been approved by UNESCO every year since 2009, condemning Israeli policy in “occupied territories” and decrying the supposed lack of education, health, employment and other social needs in Yehudah and Shomron. Israel, as well as the United States, is not eligible to vote on resolutions, as both countries have stopped paying their dues. However, both countries are eligible to participate in discussions according to the rules of order.

According to the report, the Israeli and American delegations cited dozens of rules that are usually applied to such votes, but which Israel in the past has usually not demanded be enacted. The session started at 3 p.m., but the applications of the rules took several hours by itself. Then, Shama-Cohen got up to speak, in a lengthy address that pushed the vote further on – leading to an angry interruption by the Palestinian representative, who accused Shama-Cohen of “trying to take this plenum hostage. Don’t let him get away with this.” Despite that outburst, the chairperson of the session allowed Shama-Cohen to continue.

Indeed, it appeared that the purpose of the delay was to indeed exhaust members of the panel, many of whom were in a rush to get to diplomatic events that started between 6 and 7 p.m. In the end, the vote took place at about 7 p.m., a process that itself took a significant amount of time, as Israel had demanded a voice vote – on every one of the eleven sections of the resolution.

Many delegates had already left the plenum so that the required majority to pass the resolution was no longer present. In addition the Israeli position gained some additional assistance – in the form of abstentions by China and Mexico, the first time those two countries have not voted for the resolution to condemn Israel.

The Palestinians have several opportunities to try again, and it’s likely they will eventually succeed, Shama-Cohen told Yediot Acharonot – but Israel delivered the message it sought. “We made it clear that the days of passing anti-Israel resolutions in a matter of minutes are over,” he said. “Anti-Israel obsession has a price. If they want to pass resolutions condemning us, they are going to have to pay for it by dedicating long hours for discussions, rule-based vote, and more. That will hopefully drive home the message that it may not be worth investing all that effort in passing these political resolutions that have nothing to do with education, culture, or science issues, which UNESCO is supposed to be involved in.”