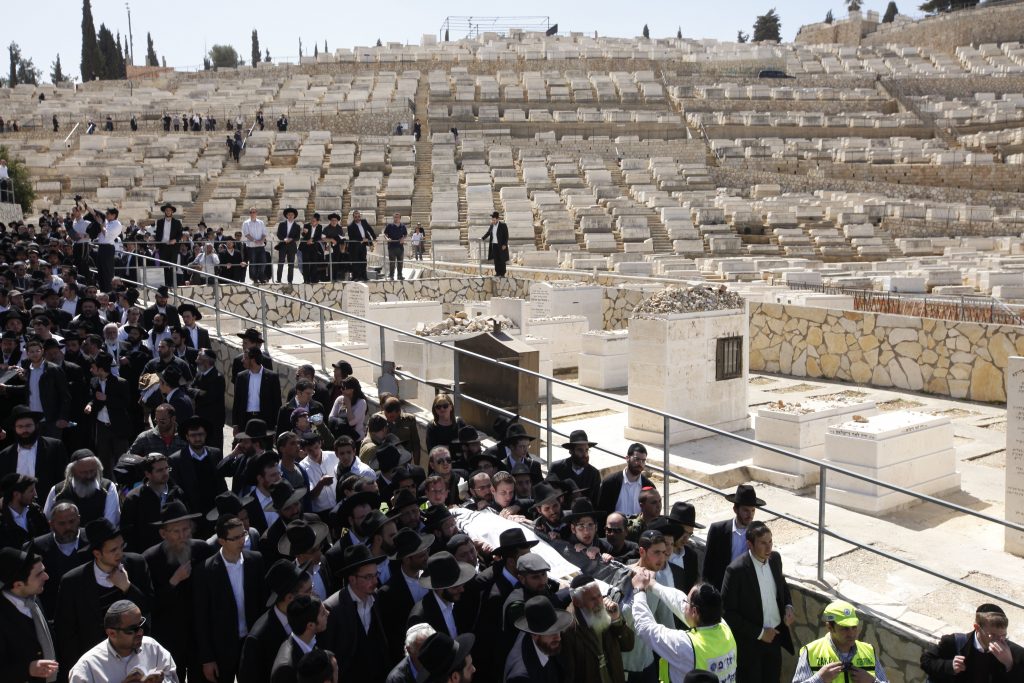 The brother of a Franco-Algerian terrorists who killed four Jews and three soldiers in Toulouse in 2012 was sentenced to 20 years in jail on Thursday over a killing spree that heralded an era of Islamist-inspired attacks in which hundreds have since died in France.

A court in Paris ruled Abdelkader Merah guilty of terrorist offenses. He was found to have helped in the preparation of the attacks although he did not participate himself when his younger brother Mohamed Merah shot and killed Rabbi Yonatan Sandler, his two sons Aryeh, 6, and Gavriel, 3, and eight-year-old Miriam Monsonego, the daughter of the school’s headteacher, Yaakov Monsonego, Hy”d, and then three soldiers, in the 2012 attack.

More than 240 people have been killed in France since then, primarily since early 2015. The biggest was a string of Islamist attacks in which gunmen and suicide bombers killed 130 in Paris.

Prosecutors had asked the court to sentence Abdelkader Merah to life behind bars, arguing that he was a religious radical who had mentored his younger brother and helped materially, notably in the theft of the scooter used in the killings at the Otzar Hatorah school in Toulouse, southwestern France.

The judge sentenced the defendant to 20 years. A second man, Fettah Malki, was sentenced to 14 years for his role in providing the gun, ammunition and a bulletproof vest to the terrorist.

Mohamed Merah, 24 at the time, was shot dead when he jumped, guns blazing, from the window of an apartment where he was holed up a few days after his killing spree in March 2012.

The Merah killings were the first major incident of the kind since Paris subway bombs attacks in the mid-1990s by Islamist terrorists linked to the GIA group in Algeria, a former French colony.

Abdelkader Merah denied being involved during a four-week trial where his lawyer demanded acquittal and accused public prosecutors of going after him because they could no longer pursue his brother.

For the prosecution, French attorney general Naïma Rudloff said when pleading for a life sentence that there was no doubt the older brother was guilty and devoted much of his time to mentoring his sibling.

At the time of the killings, Interior Minister Claude Gueant said the younger Merah, who had both French and Algerian citizenship, had claimed affiliation with the al-Qaida terrorist group and said he wanted to avenge Palestinian children.

He had been under surveillance by the intelligence service for several years after being identified in Afghanistan.