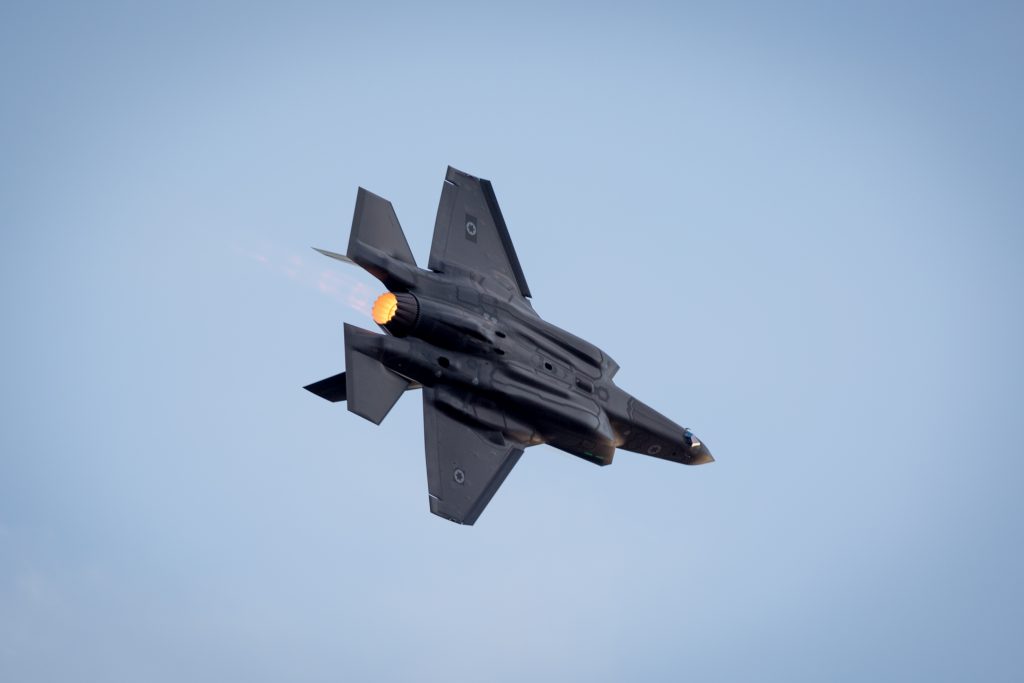 The biggest-ever military aerial exercise ever in Israel, called Blue Flag, will commence on Sunday. Military aircraft from Israel, Greece, Poland, France, Italy, the United States, India and Germany will be participating. The IDF said in a statement that it regards the exercise as “among the highest strategic exercises” in Israel ever.

The last time an exercise of this magnitude was held was in 2013. Thousands of personnel, including technical crews, land crews, and regular army troops will take part in the exercise, the purpose of which is to assist all participants in improving skills and expertise of the respective air forces in protecting their skies.

The exercise will be centered at the Ovda Air Force Base in southern Israel. The IDF said that Israelis would notice a higher level of military air activity over the two weeks that the exercise will take place. Participating in the planning along with the IDF are the Israel Airports Authority, the Civilian Aviation Authority, the Tourism Ministry, the Transportation Ministry and the Eilat Municipality.