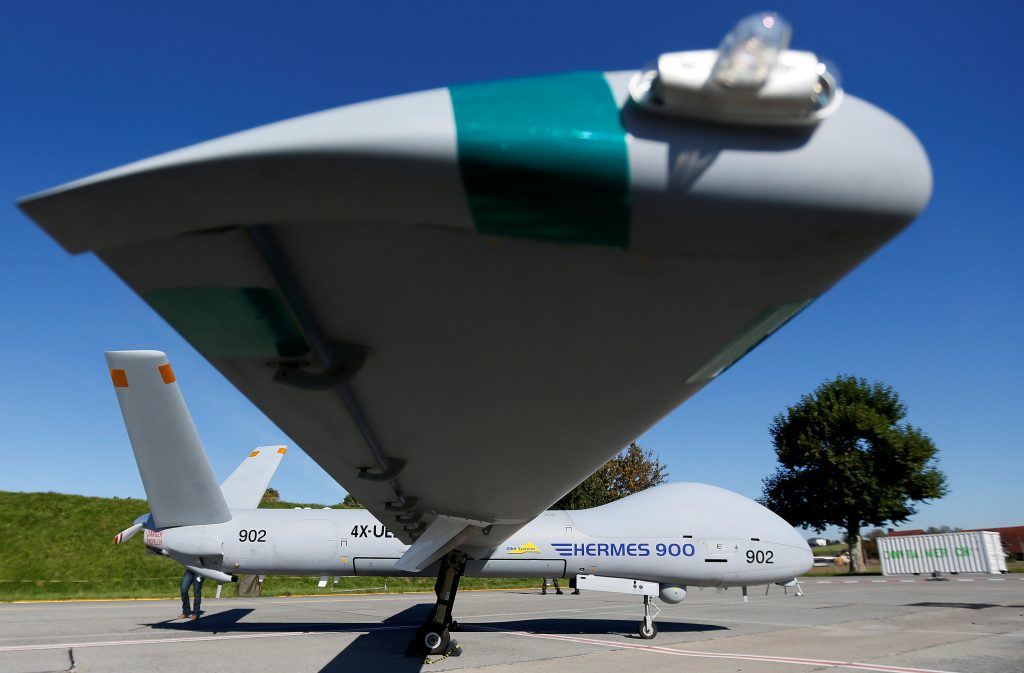 Switzerland’s defense ministry has admitted sending staff to test reconnaissance drones in the Israeli Golan Heights, an embarrassing disclosure since the country does not recognize the region as part of Israel.

Swiss officials visited an airfield in the Golan Heights region on three occasions in 2012, 2013 and 2015 to monitor tests of the Israeli-built Hermes 900 aircraft that they are buying for $265 million. The visits lasted several days.

Following an internal review this year, the Swiss found that the presence of their personnel at the airfield contradicted the Swiss position on the Middle East conflict, the ministry said.

The visits took place without the knowledge of the Swiss foreign ministry. No further visits have taken place since the affair came to light, it said in a statement.

Future tests will now take place at an airfield within Israel, it added, with the drones due to enter service in 2020.

Switzerland has frequently acted as a broker in the Middle East, most recently hosting peace talks about the Syrian civil war in Geneva and carrying out consular services for Iran and Saudi Arabia in their respective countries.

“This case damages the credibility of Switzerland with regards to all governments in the region which are in conflict with Israel,” veteran diplomat Tim Guldimann, a lawmaker from the Social Democrat party, told the Tages-Anzeiger paper.