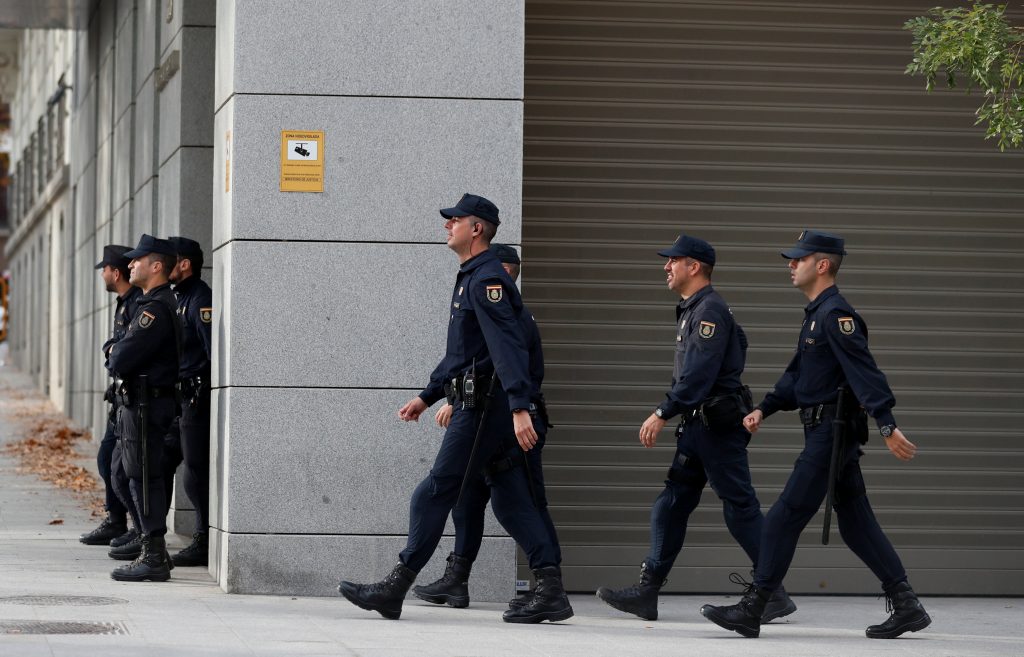 Spain’s state prosecutor on Thursday asked a High court judge to issue a European arrest warrant for ousted Catalan leader Carles Puigdemont after he failed to appear at a court hearing earlier in the day.

Puigdemont’s lawyer in Belgium, where he has travelled with four members of his sacked cabinet, said the climate in Spain was “not good” and his client wanted to maintain some distance; but he would cooperate with the courts.