Israel Fatah Accuses MK Hazan of Being a Terrorist
Israel 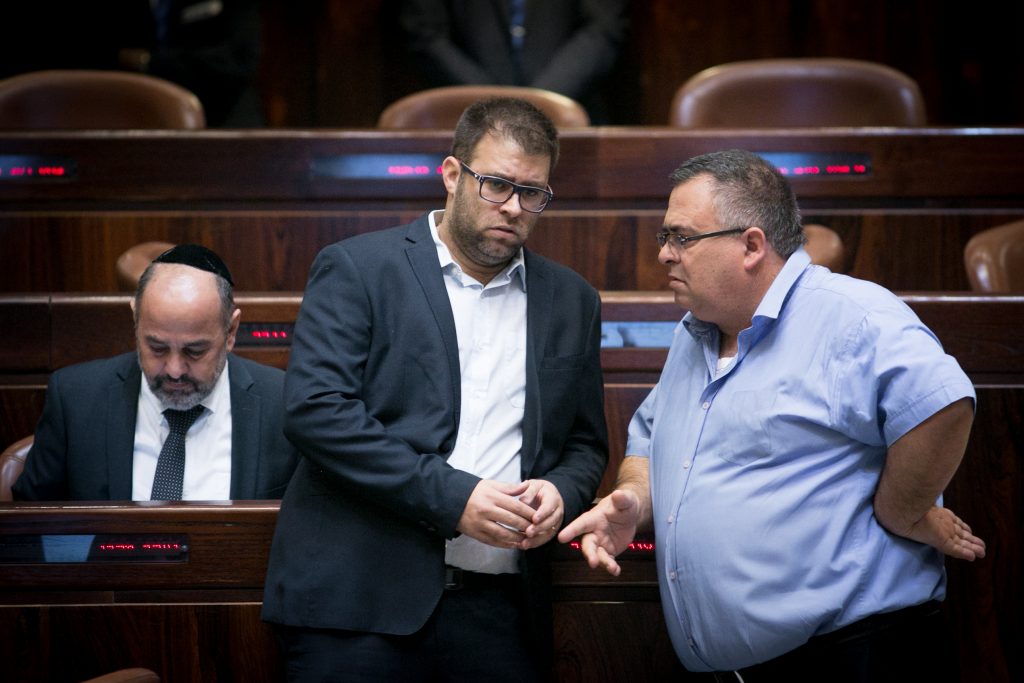 The Palestinians took time out from protesting the Balfour Declaration on Thursday to protest a less historic declaration, one issued by first-term Likud MK Oren Hazan, whom they charge is guilty of incitement.

Hazan posted a list detailing the deaths of all the Fatah leaders, and describing 82-year-old Palestinian Authority President Mahmoud Abbas as having “one foot in the grave,” according to Arutz Sheva.

The PA is demanding that Hazan be classified as a terrorist and added to international terrorist lists.

A member of the Fatah Central Committee said that “this is part of the unfettered incitement in the Knesset and government and we demand that the government disavow this story. We will publish this story wherever possible.”