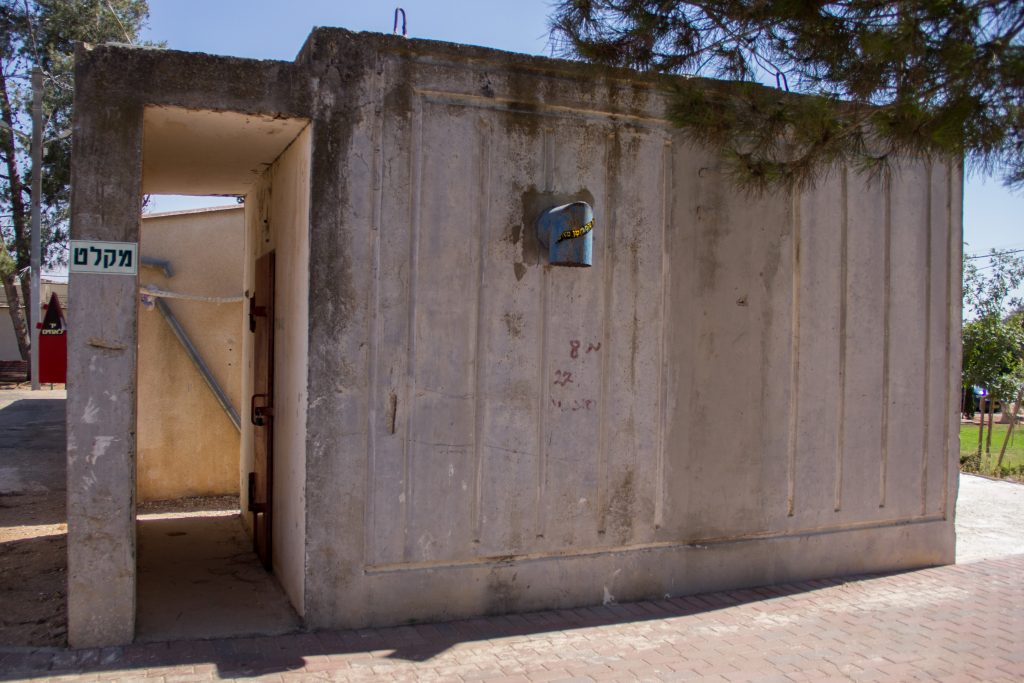 Thousands of Tel Aviv area residents were awakened from a deep slumber overnight Wednesday as Red Alert missile warnings sounded throughout the Tel Aviv region at about 3:00 a.m. The IDF soon afterwards issued a statement that the missile warnings were a false alarm. An investigation has been opened as to why the warning sirens went off.

That statement was not released before police and civil defense officials had gotten thousands of phone calls asking about the imminent danger. The alarms came after foreign reports that IDF planes had bombed several targets in Syria, striking weapons warehouses in the town of Hasya, near the Syria-Lebanon border. Also in the background of the alarm was the IDF strike on a Gaza terror tunnel earlier this week, in which 14 terrorists were killed, several of them high-level members of Hamas and Islamic Jihad.

IDF soldiers and Shin Bet agents overnight Wednesday shut down two workshops for the manufacture of arms near Chevron. The workshops produced dozens of weapons a year, and included several large metal cutting machines, along with dozens of weapons in various stages of manufacture. Soldiers confiscated the equipment and weapons, and made several arrests.

Also overnight Wednesday, security officials said they arrested 15 wanted security suspects in other areas in Yehudah and Shomron. The suspects were wanted for participating in rioting and throwing stones and firebombs that endangered Israeli civilians and IDF soldiers. Several of the suspects were also charged with belonging to Hamas. All were being questioned on their activities by security forces.