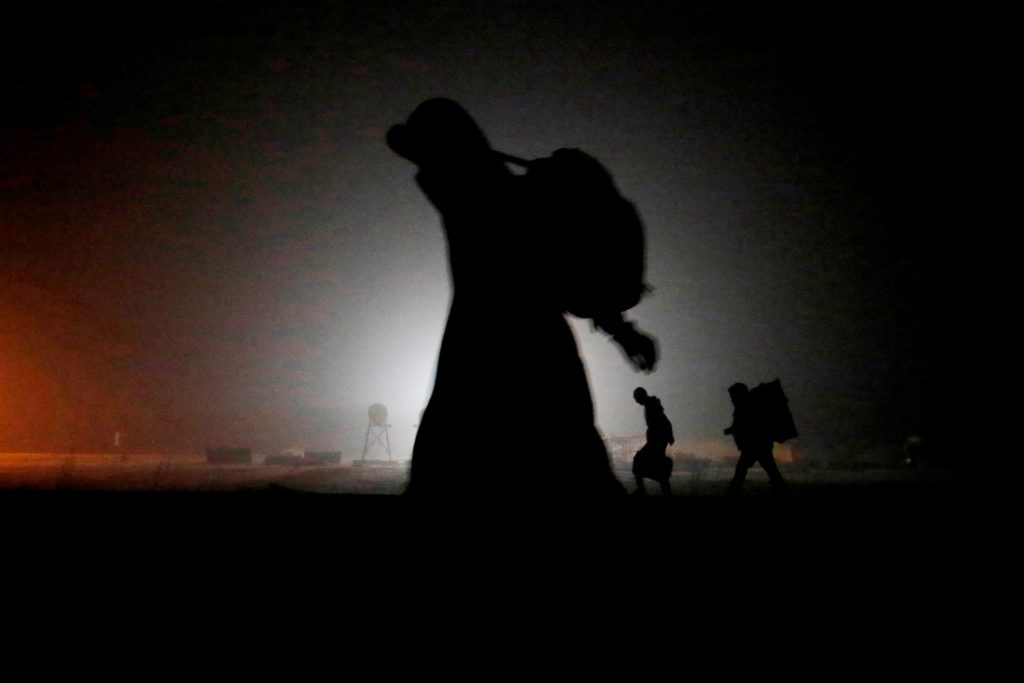 Canada has to take a gradual approach to boosting immigration, with the government concerned about anti-immigrant sentiment and the country’s capacity to integrate newcomers, a minister said on Thursday.

Canada’s new three-year immigration plan, unveiled on Wednesday, will see it increase its immigration intake by 13 percent over three years to help meet the needs of an aging population.

But the increase is below that recommended by a government advisory council in 2016, which had wanted the figure to rise by 50 percent over five years.

“It’s easy to bring somebody in; it’s another thing to make sure they succeed in Canada,” Immigration and Refugee Minister Ahmed Hussen said by telephone from Ottawa.

Canada’s immigration system focuses on bringing in skilled workers, but has struggled to connect them with job opportunities in keeping with their skills and credentials.

The immigration minister, himself a former refugee from Somalia, said bringing newcomers to Canada was only “half of the job,” and that supports were needed to ensure they integrated well into society.

Canada has resettled more than 40,000 Syrian refugees since 2015 and seen more than 15,000 asylum seekers walk across its border with the United States this year, with many saying they fear a U.S. immigration crackdown.

Many of the latter group have gone to Quebec, sparking an anti-immigrant backlash in the French-speaking province. The military set up a tent encampment to house asylum seekers while they are processed.

Both Hussen and Canadian Prime Minister Justin Trudeau say they are wary of anti-immigrant sentiment in Canada.

“I think in Canada we’re lucky that, broadly speaking, we have support (but) it’s not consensus; there are people who oppose immigration,” Hussen said.

But two years after mobilizing the country to bring in Syrians, the Canadian government is dialing down its involvement. About 30 percent of resettled refugees in the next three years will be government-sponsored, compared with 46 percent in the previous three years.

“Look, we can’t take every refugee from the world,” Hussen said. “What we can do is we can play our part.”

Hussen said Canada offered to resettle some of the more than 600,000 Rohingya refugees who have fled their homes in Myanmar for neighboring Bangladesh, but was told by the United Nations High Commission on Refugees that was not necessary.

Jean-Nicolas Beuze, the UNHCR’s Canadian representative, said the agency is focused on providing for the immediate needs of Rohingya refugees, with an eventual return to their homes in Myanmar as the “best solution.”

Canada’s three-year immigration plan would see immigration rise by 40,000 to 340,000 people annually in 2020. That is below an increase to 450,000 by 2021 recommended by the advisory council, to offset an aging population and strains on the social safety net.