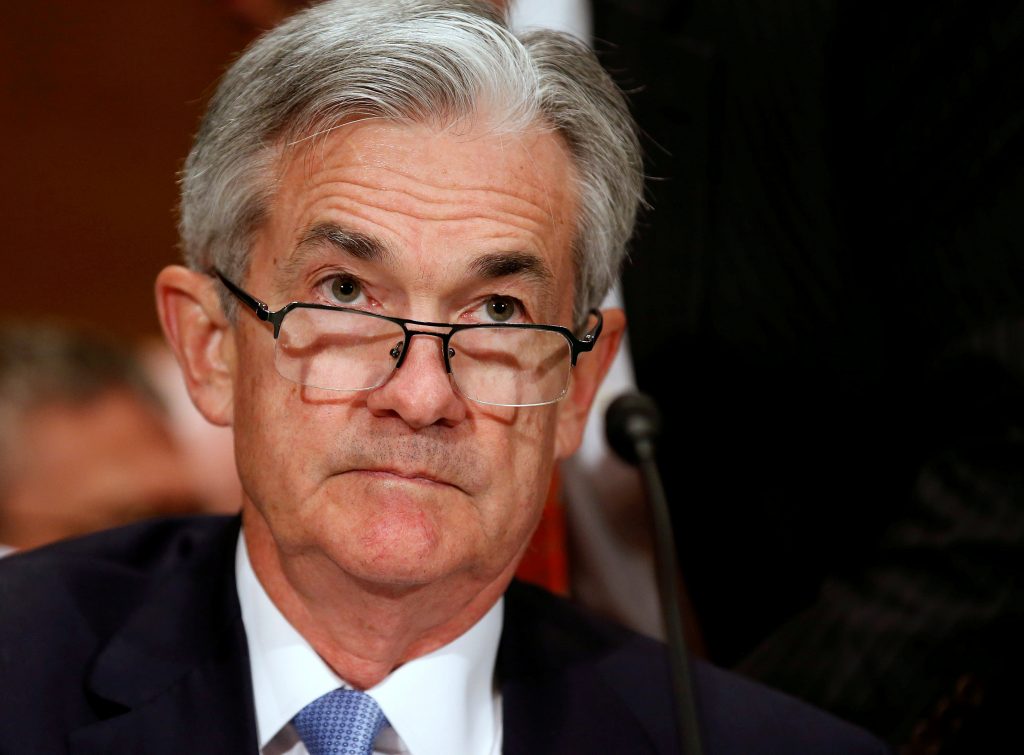 The White House has notified Federal Reserve Governor Jerome Powell that President Donald Trump will nominate him as the next chair of the central bank, The Wall Street Journal reported on Wednesday, citing a person familiar with the matter.

A second unnamed source familiar with the matter told The Journal that President Trump had spoken with Powell on Tuesday.

Trump had settled on Powell to replace the incumbent Janet Yellen by Saturday, the newspaper said. A formal announcement will come on Thursday.