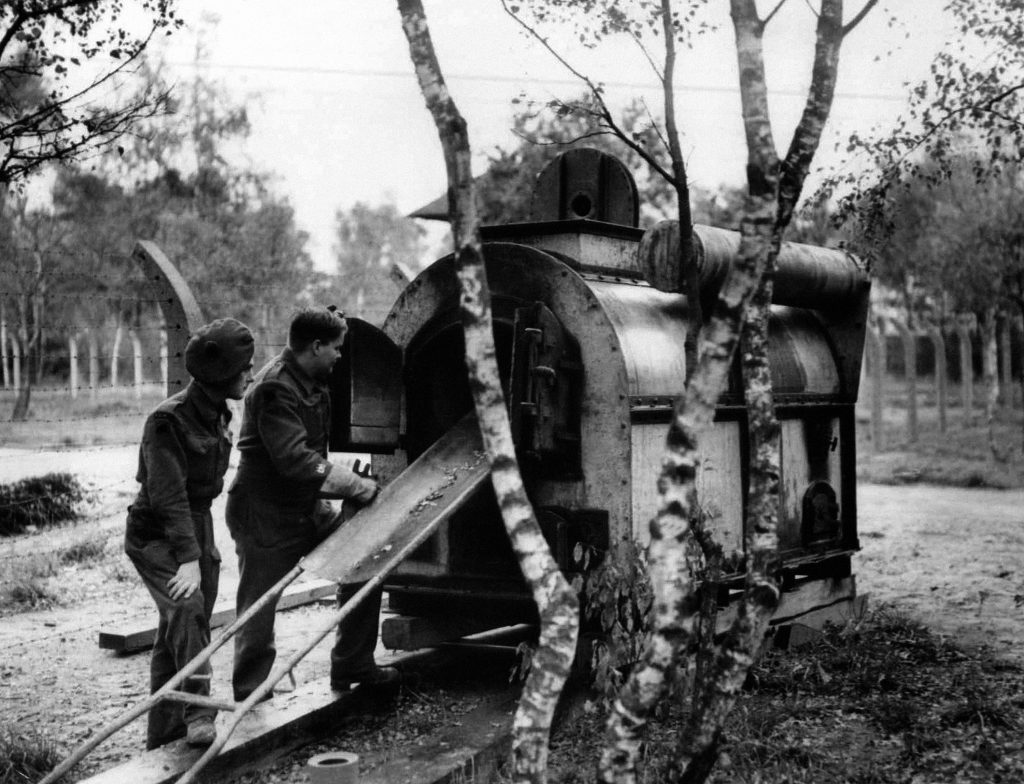 The Dutch branch of the Red Cross did “little or nothing” to help Jews persecuted by Nazi occupiers in the Netherlands during World War II or those transported to camps elsewhere in Europe, a historian said Wednesday.

The conclusions come in a book by Regina Grueter of the NIOD Institute for War, Holocaust and Genocide Studies following a four-year investigation commissioned by the Red Cross.

“The central board of the Red Cross in The Hague, bluntly put — but this is blunt — abandoned the Jewish population,” Grueter said at a book launch in Amsterdam. “On the one hand it has, clearly unwillingly, carried out anti-Jewish measures of the occupiers. On the other hand, it did little or nothing to help Jews.”

The book, titled “Questions of Life and Death: The Netherlands Red Cross in the Second World War,” is the latest contribution to decades of Dutch soul-searching about the country’s World War II legacy.

Grueter said the Red Cross also failed Jews and political prisoners sent to Nazi camps by not doing more to get aid to them.

“I don’t believe that a package from the Red Cross probably would have made much of a difference,” Auschwitz survivor Frieda Menco said in a comment included in the research. “But the idea that somebody in the Netherlands was thinking about you? Yes, that certainly would have made a difference.”

The current chairwoman of the Dutch Red Cross board, Inge Brakman, apologized unreservedly to the Jewish community at the book launch.

The Red Cross “shirked its duties during World War II,” Brakman said. “It is undoubtedly painful to face up to that, but we must.”