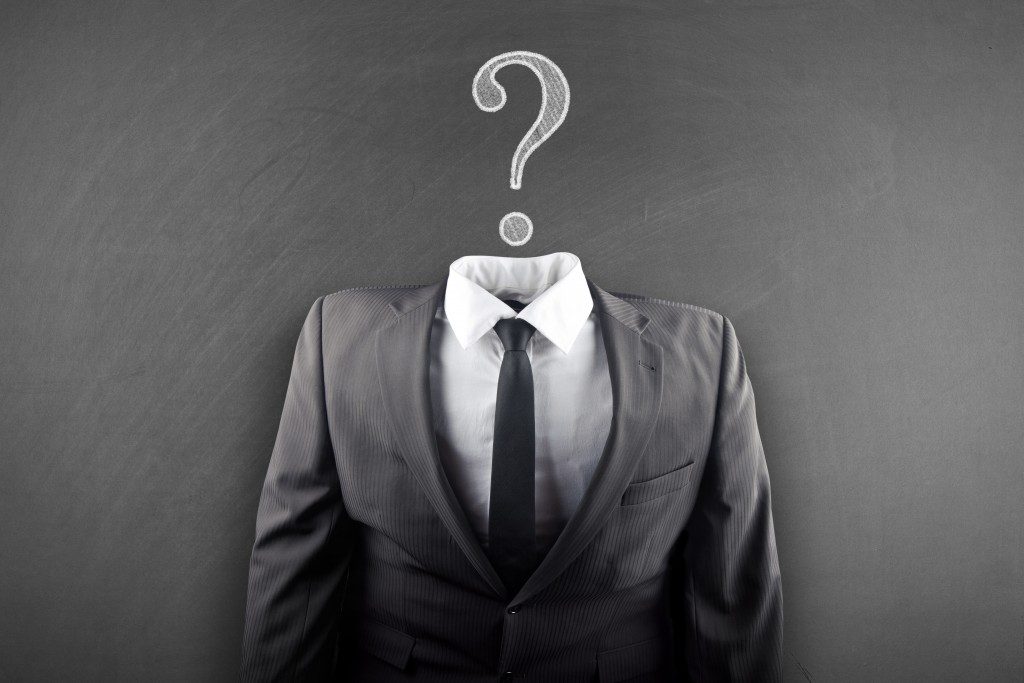 Amid the abundance of good Jewish writing these days, it would be a challenge to declare any single article particularly outstanding. But a remarkable recently published essay merits such a distinction. And it was written by a teenager.

Eitan (whose maturity merits a “Mr. Gross” but who I suspect would be uncomfortable with such formality) explains that he has been able to sample much of contemporary culture and to benefit from secular studies even as he has studied Torah and learned “what it means to be a Jew.”

But, he laments, he has come to witness “hypocrisy and internal contradiction” in his community.

The metaphor he chooses is poignant: “Living in a Modern Orthodox world is like letting an alcoholic shop by himself in a supermarket. The supermarket has many sections filled with healthy foods, but it also has a section dedicated to wine and other alcoholic beverages… chances are that he will not be able to get out of the store without approaching the section.”

“Modern Orthodoxy,” he continues, “provides many opportunities for positive effects on our lives, like the healthy foods have on a person. But it also hasn’t put up enough boundaries for us to avoid the alcohol, or evils, that the secular world has to offer.”

“We,” he asserts, referring to Modern Orthodox teens, “are high school students before talmidim. We are aspiring sports players before yearning Talmud scholars. We are college graduates before yeshivah bachurim. We are Modern before Orthodox.”

And he sees some Jews in his orbit treating halachos “as if they are a checklist — Say Modeh Ani, check. Wash hands, check. Then go to davening, look on my phone and wrap my tefillin before Aleinu because I’m so eager to get on with my day, but it still counts because I said Shema and Shemoneh Esrei, right? Check.”

And the results yield Jews “living an uninspired robotic Judaism, or falling off the derech altogether.”

Eitan suggests a renewed “emphasis on the truth of the tenets of Judaism, as well as an inspirational approach that creates a yearning and desire in the student to be closer to Hashem.”

He’s right, of course. But not regarding one thing: his assumption that the need for such emphasis exists only in his community.

What about those of us in the “non-Modern Orthodox” world? Yes, we may be less invested than Eitan’s peers in the surrounding culture, but we are far from unaffected by it. And are our own priorities always ordered as they should be? As to rote observance, are we ourselves immune to the “Jewish checklist” syndrome? Is our distinctive dress, as it should be, a uniform, or at times, a costume?

In a Dialogue essay four years ago titled “Observant but Not Religious,” Harav Aharon Feldman, shlita, the Baltimore Rosh Yeshivah, wrote that despite the “rejuvenation of Torah observance among Jews… something so utterly central to our existence as Jews continues to go wanting in the lives of many: the emotion of the heart, the focus and forethought of the mind, the commitment of the spirit.”

Rabbi J. David Bleich, a Rosh Yeshivah at Yeshiva University’s Yeshivas Rabbeinu Yitzchok Elchonon, wrote in a similar vein, bemoaning the “different form of Judaism” that has come to assert itself, an “Orthopraxy” that is “based upon practice rather than belief.”

It’s that reflexive observance that allows an otherwise observant Jew to speak to his Creator with words so garbled and hurried that, were he speaking to another mortal, they would elicit laughter. Such “mechanical Judaism,” if unarrested, can allow for unethical business practices or other issurim; or, more mundanely, to cut others off in traffic or speak rudely to people.

Falling into rote behavior is human nature, of course. Few of us always fully concentrate on what we’re saying to Hashem, nor do we always carefully enough weigh our every action and interaction on the finely calibrated scales of Torah propriety. But it’s vital to at least consciously aim at the highest Jewish ideals, to know when we’ve lapsed, to be pained by the fact. And to consciously endeavor, as Eitan suggests, to embrace the desire to be closer to Hashem.

The local Jewish newspaper where Eitan lives declined to publish his essay. That’s unfortunate. There is much his community could learn from it.

Much that all of us can.