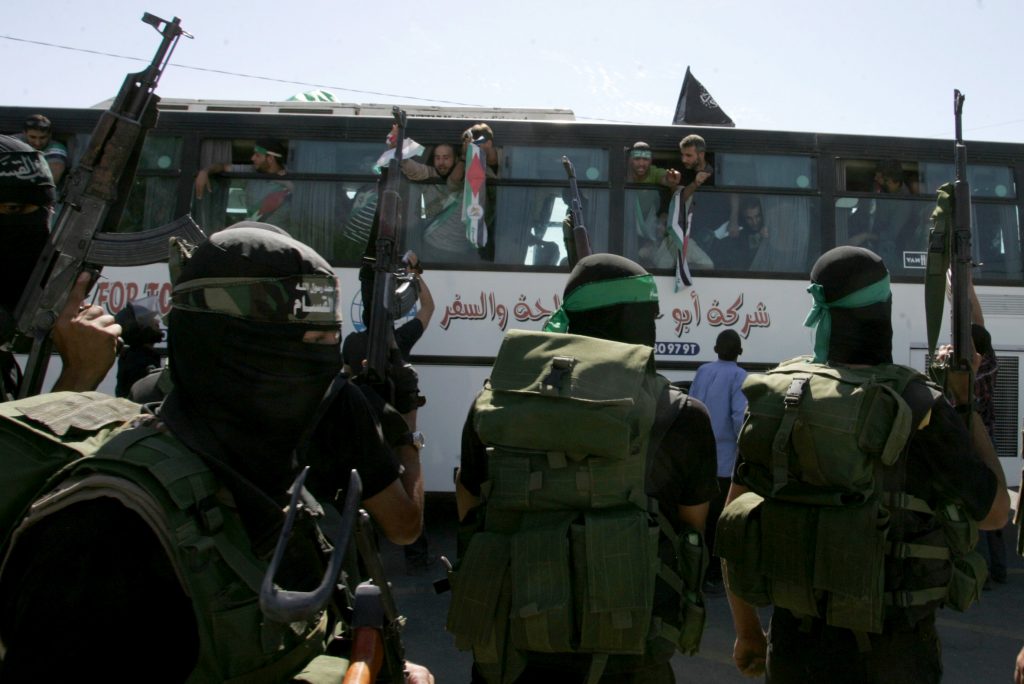 Yisrael Beytenu MK Robert Elituv will in the coming weeks present legislation that would give a green light to imposing the death penalty on terrorists. The bill has long been a legislative objective of party chairman and Defense Minister Avigdor Liberman, and in fact is part of the coalition agreement between Liberman and the Likud.

The legislation first was proposed in 2015, but it was opposed by all coalition members except Yisrael Beytenu. A report in Yisrael Hayom said that the situation was likely to be much different this time. After the terrorist attack in Chalamish in July, in which Yosef Salomon, his daughter Chaya and son Elad, Hy”d, were murdered by an Arab terrorist in cold blood, as the family was preparing to celebrate a shalom zachor, politicians from numerous parties – including Prime Minister Binyamin Netanyahu – have indicated that they would support a death penalty bill. It will be presented to the Ministerial Law Committee in the coming weeks for approval for legislation, the report said.

The law would apply to terrorists who are residents of Yehudah and Shomron, both in areas controlled by Israel and the Palestinian Authority. The law would allow judges on military courts to impose a death penalty on terrorists, even by a simple majority vote of the panel of judges, with the approval of the Defense Minister. Currently, death penalties can be imposed only if prosecutors specifically request that the court impose one, and then only with a unanimous decision by judges.

According to Liberman, “the death penalty for terrorists will be an important way to discourage terror attacks. We cannot allow them to continue thinking that after their attack, they will remain in prison, enjoying the reasonable conditions in Israeli prisons, and await a deal that will release them. We must be more determined.”

Elituv said that the matter was very simple: “A terrorist who comes to murder innocent people will himself be killed. No more easy conditions in prison, no more eruptions of joy when terrorists are released in a ‘deal,’ no more academic degrees for terrorists,” which currently they can attain thanks to in-prison courses of study. The families mourning loved ones murdered by these monsters daily have to struggle with their burden of pain, while terrorists relax in prison. No more,” he added.