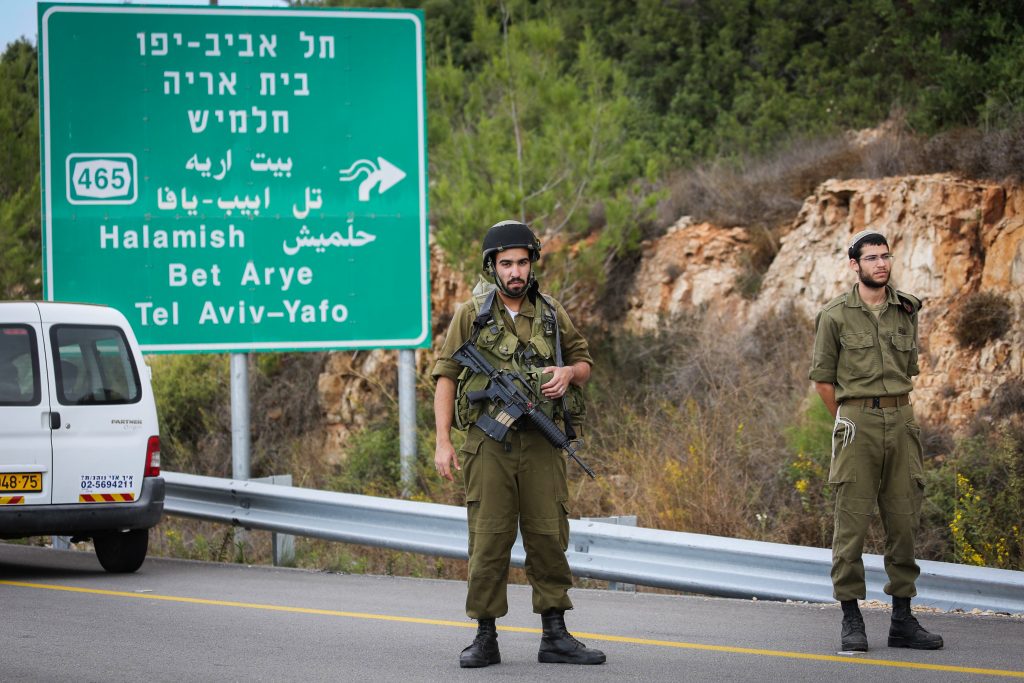 The initial findings of a Justice Ministry investigation into the alleged ramming attack in Halamish earlier on Tuesday has ruled out terrorism as a motive, Ynet reported.

The Justice Ministry’s Police Internal Investigations Department was still trying to ascertain if the incident had been the result of a misunderstanding, and the findings were termed preliminary.

IDF soldiers at the entrance to the Binyamin town of Neve Tzuf (Chalamish) said that a vehicle approached the checkpoint at high speed, and failed to stop when signaled to do so. Soldiers shot the driver, injuring him and a passenger, who were taken to a hospital.

The Palestinian driver, who died of his wounds, was identified as Muhammad Abdallah Ali Musa, 26. His sister, Latifah Musa, 33, was shot in the shoulder, according to Palestinian media.