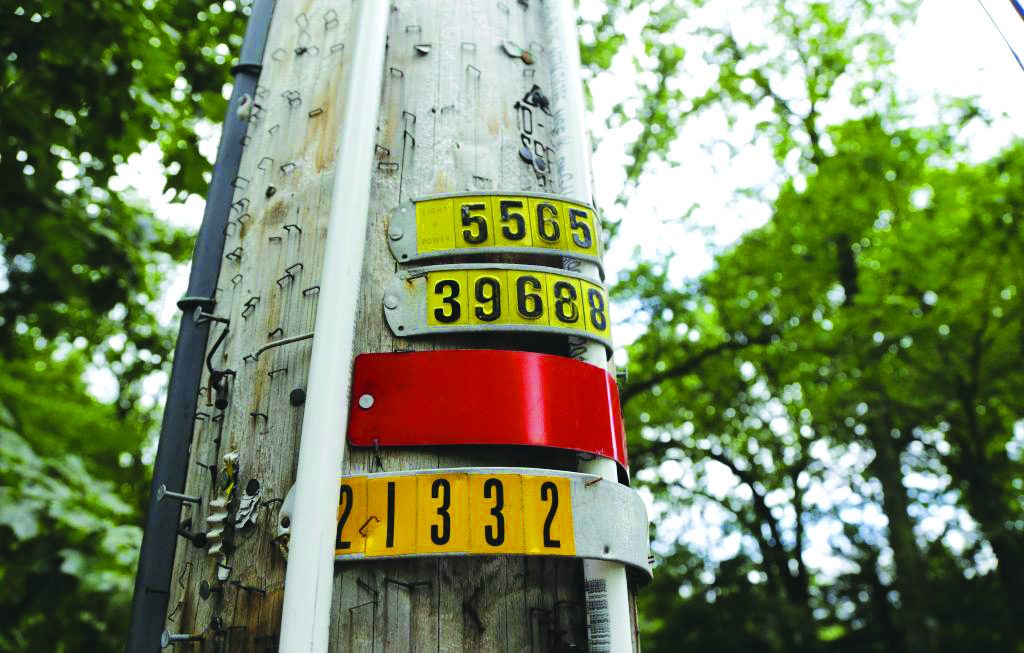 America has come a long way from the time when segregation was the law of the land and brutal racial discrimination the broadly accepted norm. While bigotry doubtlessly still exists, in most cases, getting caught manifesting a clear act of bias means an immediate end to a public career.

All too often, however, this is only the case when the prejudice is against the color of one’s skin, not when it is a matter of the color of one’s hat or the length of one’s jacket. Again and again, comments and expressions reeking of xenophobia have been willfully tolerated when directed against Jews from Chassidic or other types of Orthodox communities.

That is why the news last week out of New Jersey was so welcome.

N.J. Attorney General Christopher S. Porrino was right on target for comparing the conduct of Mahwah township officials to 1950s-era “white flight” suburbanites who sought to keep African-Americans from moving into their neighborhoods, in announcing a lawsuit the State filed against the Township of Mahwah and the Mahwah Township Council for enacting two ordinances for the purpose of discriminating against Orthodox Jews.

“To think that there are local governments here in New Jersey, in 2017, making laws on the basis of some archaic, fear-driven and discriminatory mindset, is deeply disappointing and shocking to many, but it is exactly what we are alleging in this case,” Mr. Porrino said. “Of course, in this case we allege the target of the small-minded bias is not African-Americans, but Orthodox Jews. Nonetheless, the hateful message is the same.”

The specific ordinances were about banning the placement of lechis for eruvin on utility poles, and restricting use of parks to New Jersey residents. But, as the lawsuit states, the intent behind the ordinances was clear: to try to keep Orthodox Jews out of the area.

It wasn’t as if they weren’t warned.

When the township council passed a law seeking to keep non-residents from using the local park, Mahwah Police Chief James Batelli raised concerns that the ban was illegal, and Bergen County Prosecutor Gurbir Grewal advised police not to enforce it.

The mayor of Mahwah, Bill Laforet, also repeatedly warned council members about the consequences they and the town could face and reminded them of the police chief’s concern.

But urged on by those seeking ways to prevent frum Yidden from moving into Mahwah, the council decided to ignore these concerns. Their actions prompted both a lawsuit by the Bergen Rockland Eruv Association in Federal court, and the latest lawsuit by the N.J. Attorney General in N.J. State Superior Court.

In another welcome development, a New York state appeals court unanimously ruled that the Village of Kiryas Joel should be allowed to pump some 612,000 gallons of desperately needed water from a well off nearby Route 32. In 2015, after extensive testing, the Department of Environmental Conservation (DEC) gave the village the go-ahead to pump the water, but that permit immediately encountered legal challenges from nearby towns. In the meanwhile, Kiryas Joel was forced to resort to trucking in supplemental water to support the town’s needs. Trucking costs alone exceeded $1 million a year.

This was only the latest round of legal battles that the chassidic village has faced in recent years from neighbors seeking to block its growth.

Kiryas Joel officials said in a statement that they hoped the ruling would “bring an end to the vicious cycle of litigation.”

Voters will decide next week whether to allow the village of Kiryas Joel to become the town of Palm Tree. Under a deal reached with local opponents, opposition to an approved 164-acre expansion of KJ would be dropped, and the village would be permitted to add 56 more acres. In exchange, Kiryas Joel agreed to a 10-year prohibition on supporting new annexation petitions.

We can only hope that this vote will herald a new chapter in the relationship between Kiryas Joel and its neighbors, one that is based on respect for the rights of all residents, regardless of religious affiliation, the existence, color or shape of their hats, or length of their beards.

As we applaud the actions taken by Attorney General Porrino, we urge the council members of the township of Mahwah to recognize that all Americans — including Orthodox Jews — are entitled to the same fundamental civil liberties.