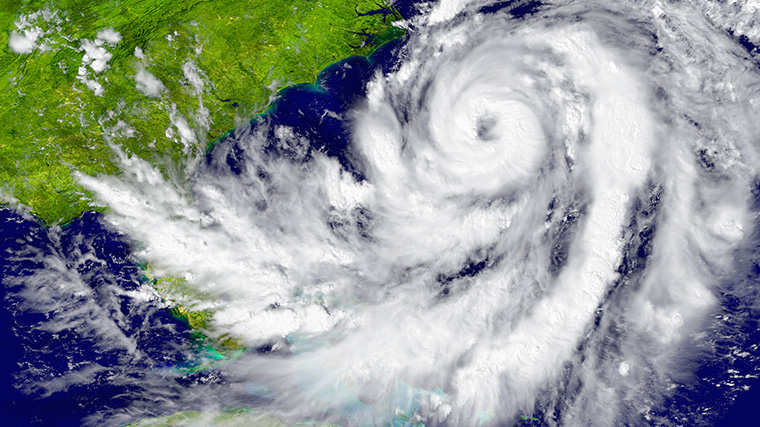 Tropical Storm Philippe has formed from a patch of gusty weather southwest of Cuba, and a watch was issued for coastal South Florida from Miami-Dade to the Upper Keys.

Heavy rains across parts of South Florida began Saturday afternoon from the fringes of the fast-moving storm, which was moving across Cuba at 29 mph. The rains were expected to taper off later in the afternoon, before resuming Saturday night and into Sunday.

The storm reached tropical storm strength by 5 p.m., which means winds of 39-73 mph, according to the National Hurricane Center.

The forecast track for the storm’s center lies about 35 miles southeast of the Upper Keys and southeastern Miami-Dade County, and the strongest winds will be on the east side of the storm, the side farthest from Florida, the hurricane center said. But the hurricane center said even a slight shift to the west could bring tropical-storm force winds to the Keys or the mainland.

The storm is expected to move quickly through the region Sunday morning. A strong cold front is following behind it, which could produce lows in the 50s Sunday night.

Gov. Rick Scott met with officials from the Florida Department of Emergency Management and urged state residents to be on alert.