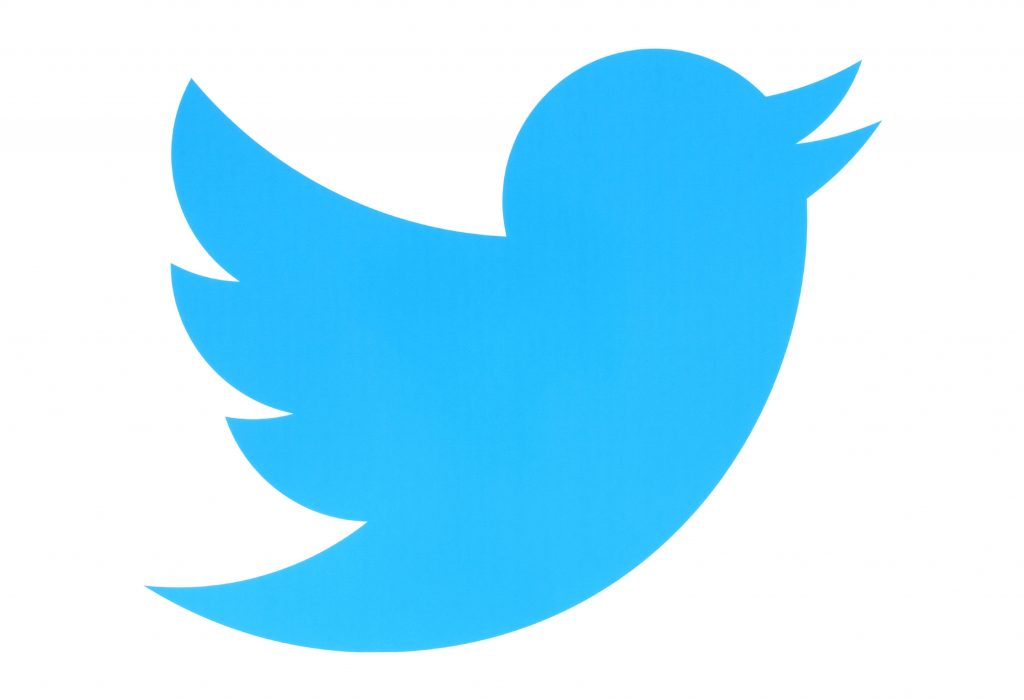 U.S. Rep. Maxine Waters wants Twitter to hand over information about any Russian-linked accounts that attacked her or her Los Angeles congressional district.

In a letter she sent to Twitter Chief Executive Jack Dorsey on Thursday, the outspoken Democrat asked the company to disclose all of the accounts associated with Russian- or Kremlin-linked companies that have targeted her since the 2016 election. She also asked for details on how many times the tweets mentioning her were shared, including if they were shared by President Donald Trump or conservative outlets.

Waters has been a vocal critic of Trump, which has made her a darling of the left and a frequent source of derision on the right.

“While I have never publicly discussed it before today, I have been aware for some time that I was targeted by Russian operatives whose interests were aligned with Donald Trump,” Waters said in a statement. “I have often noticed that every time I tweeted about Trump and Russia, dozens of strange accounts would immediately tweet various lies and falsehoods that fringe alt-right websites would subsequently use as a basis to write fake news stories.”

Waters said the information from Twitter is needed to demonstrate that congressional members’ efforts to communicate with constituents online have been targeted by Russian disinformation campaigns.

This month, BuzzFeed reported that an account pretending to speak for the Tennessee Republican Party was actually run by Russian trolls. The account tweeted about Waters for months, including during a town hall meeting in her district, prompting an “Impeach Maxine Waters” hashtag to trend on Twitter.

She blames her criticism of Trump as the reason she was targeted by the account.

“I am concerned that if this issue is left unresolved, more elected officials whom Russians determine are Donald Trump’s political opponents, both Republicans and Democrats, will be targeted and subjected to social media schemes to undermine and interfere in their elections at local, state and national levels,” Waters wrote.