World Spain on Tenterhooks Ahead of Catalan Crisis Sessions
World 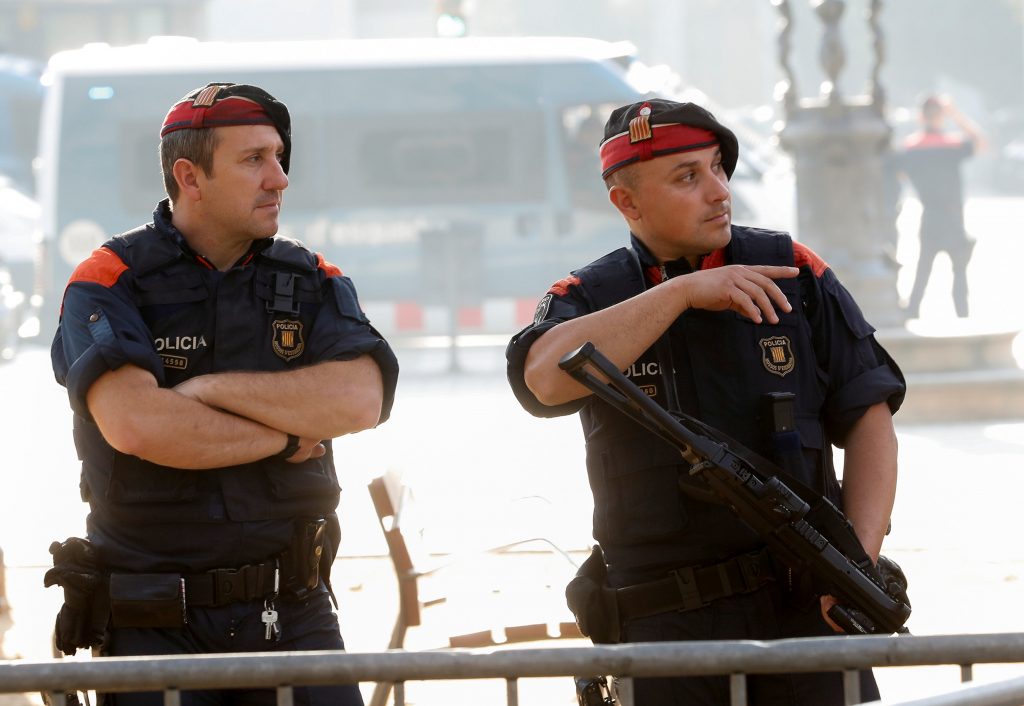 Two crucial meetings were to take place Friday in Spain that could decide the short-term future of a country undergoing its worst political crisis in decades.

Catalonia’s parliament will resume debating its response to the Spanish government’s plans to strip away its regional powers to halt it pushing toward independence. But in Madrid, Spain’s Senate was meeting to approve the government’s plans and set the intervention in motion under constitutional powers.

The government’s proposals include removing the Catalan government’s regional leaders from office and curtailing the authority of the region’s parliament.

The Catalan government rejects the move and there is speculation that the regional parliament may actually take the step of declaring independence from Spain later Friday.

Catalan President Carles Puigdemont faces what could be his last day in power by joining lawmakers to decide whether to defy Spanish laws with the declaration.

Prime Minister Mariano Rajoy is expected to address the Senate meeting and defend his demand for the extraordinary powers. It will be the first time in four decades of democratic rule that the Madrid-based national government would directly run the affairs of one of the 17 semi-autonomous regions, a move that will likely fan the flames of the Catalan revolt.

Rajoy says the measures are aimed at restoring order and has promised to call a new regional election once that is achieved.

Puigdemont scrapped hopes of a possible end to the political deadlock on Thursday when he opted not to call an early election himself and halt the drift toward independence.

The parliamentary sessions in Madrid and Barcelona are likely to last several hours before each votes on their resolutions.

Rajoy’s conservative Popular Party has an absolute majority in the Senate, thus guaranteeing the approval of his proposals. It will then be up to government to decide how and when to implement.